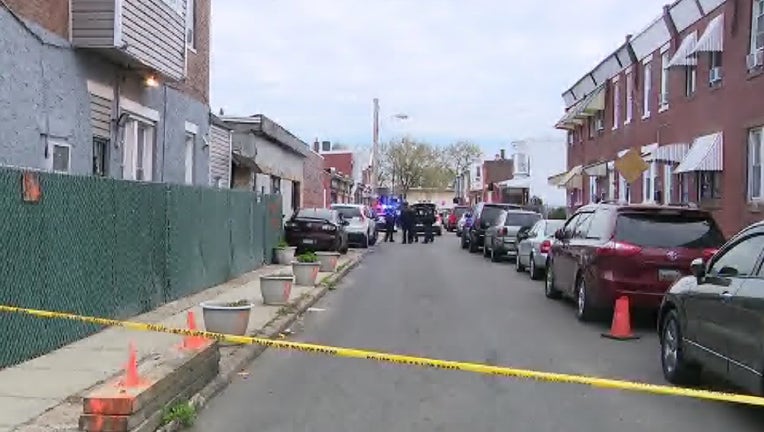 PHILADELPHIA - Two people are dead after a double shooting in North Philadelphia.

The incident happened shortly after 6 a.m. on the 4800 block of North Howard Street near the Kensington section of the city.

Police discovered two bodies when they arrived on the scene.

Both were pronounced dead at the scene. So far no arrests have been made.