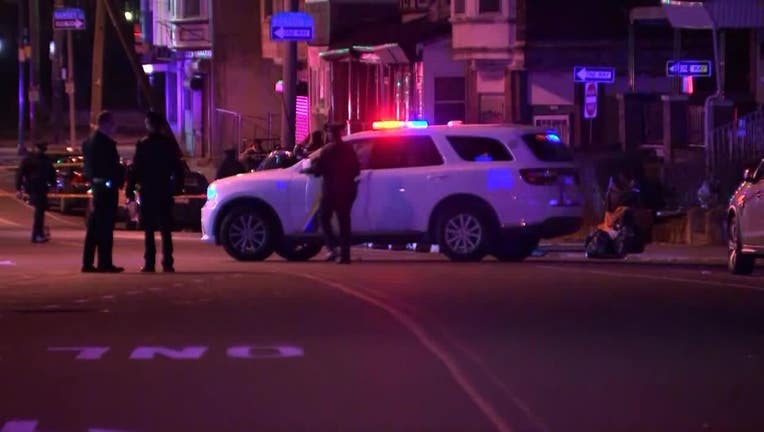 Two men are critically injured after a shooting in West Philadelphia.

Police responded to the 5100 block of Haverford Avenue Wednesday night, just after 8:30, on the report of a shooting, according to officials.

Two men were found suffering from gunshot wounds when police got to the scene.

Both men were rushed to Penn Presbyterian Medical Center where both are listed as critical.

According to authorities at the scene, 55 shots were fired.

Officials say three men have been taken into custody and three weapons have been recovered. A full investigation is underway.