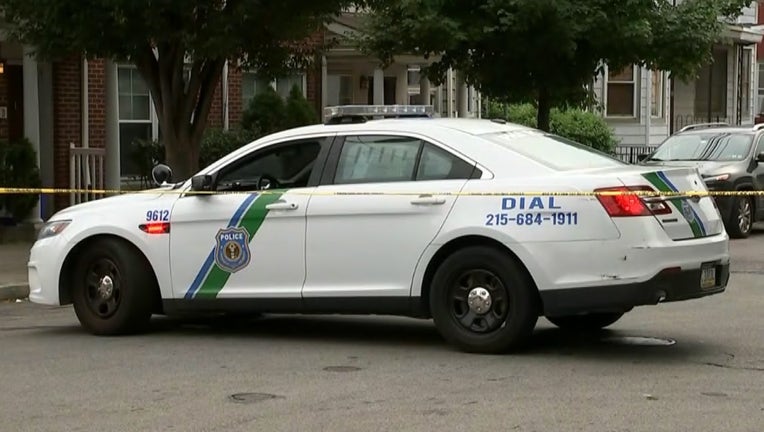 PHILADELPHIA - Two men are hospitalized after a double shooting in West Philadelphia.

The incident happened at approximately 3:12 p.m. on the 800 block of Lex Street.

A 22-year-old male was shot inside the location, which has not been specified, in the groin, buttocks, left hand, and left leg. He was taken to Penn Presbyterian Medical Center and is currently listed in stable condition.

A second victim,  a 21-year-old male, was shot twice in the right hand. He was also taken to Penn Presbyterian Medical Center where he is listed in stable condition.