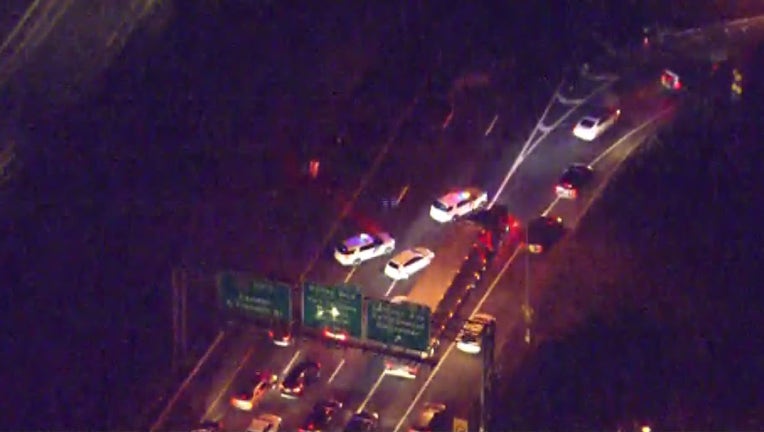 A preliminary investigation revealed that a Buick Centry was driving southbound in the northbound lanes when it hit a Toyota Corola that was traveling northbound  head-on.

The crash resulted in fatal injuries to both the drivers of the two vehicles.

The other victims of the crash sustained moderate to serious injuries.