FOX 29's Sabina Kuriakose has more from Ocean County, where police say a speeding car went airborne and crashed into the second floor of a building.

Toms River police say the red Porsche hit the building at about 6:30 a.m. Sunday and lodged into the second story.

Sgt. Vincent Padalino says the building, which is across from Hooper Avenue Elementary School, was unoccupied at the time.

Police said 22-year-old Braden DeMartin was driving the convertible at a high rate of speed before losing control and hitting a center median, continuing north and striking an embankment that caused the vehicle to become airborne into the building. 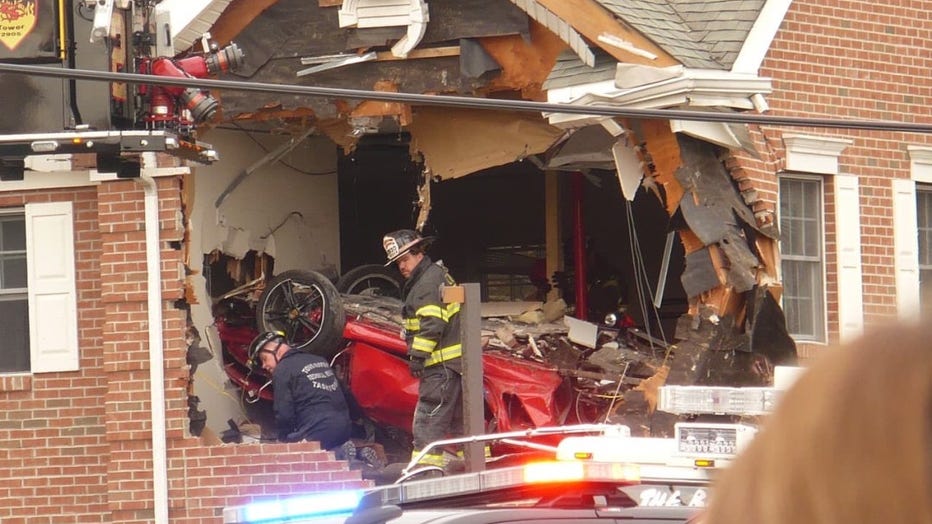 Both DeMartin and his passenger, 23-year-old Daniel Foley, were pronounced dead at the scene.

Police said the structure, which houses four businesses, was deemed unsafe by a building inspector. 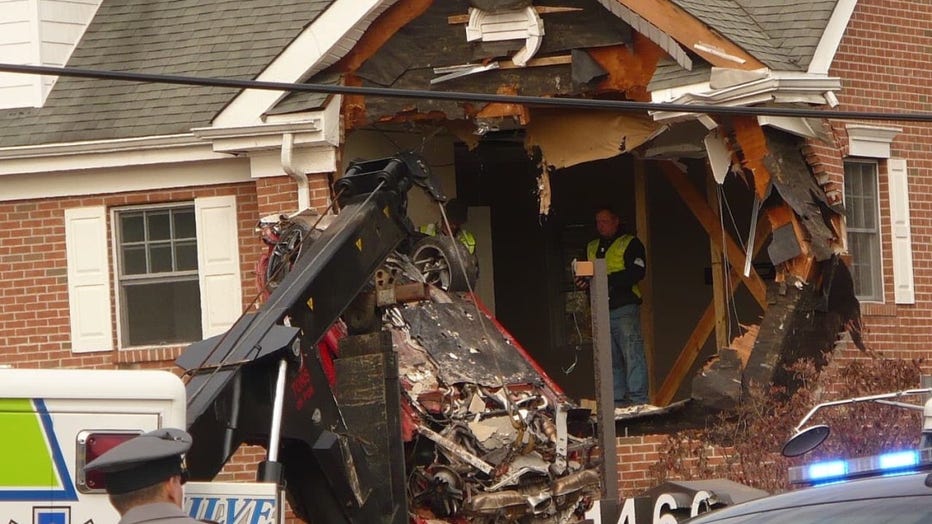