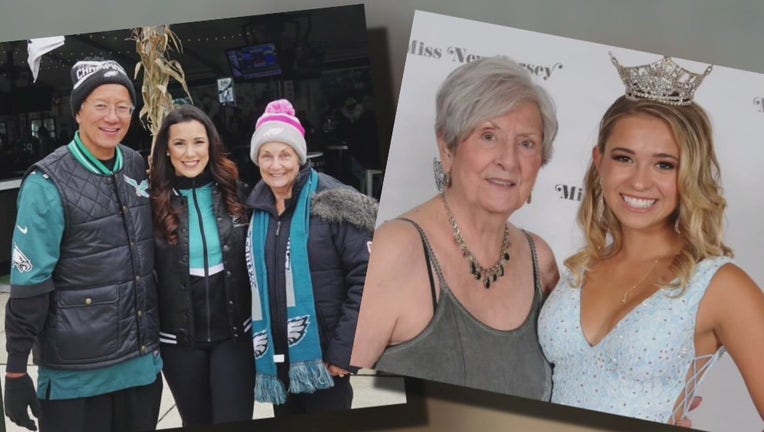 SOUTH PHILADELPHIA - Two Philadelphia Eagles cheerleaders are speaking out about the importance of early cancer screening. It’s a topic close to their hearts, after seeing family members battle the disease.

Lincoln Financial Field fits nearly 68,000 people in its stands, which is a massive number on its own. Consider, the amount of people lost to breast cancer world-wide, in 2020, would fill each seat, 10 times over.

"Hearing the number of people who die from cancer each year is extremely eye-opening," said cheerleader Corinne Chun.

Philadelphia Eagles cheerleaders Corinne Chun and JaIme Gialloreto share a bond they wouldn’t wish on anyone. Both have family members who have died, or are suffering from cancer. And, it’s an unfortunate reality that changes families forever. 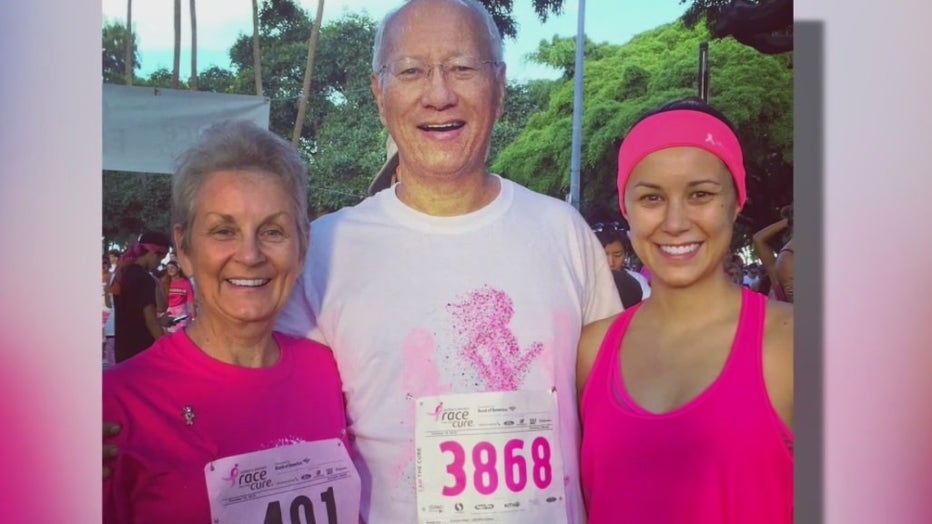 "My mother, who I say is just so strong, she literally lost her brother, her sister, her mom – all to cancer," Chun explained.

For Chun, the word cancer has been a part of her vocabulary since childhood. She uses it every day to advocate for all people to not just get screened early, but take health seriously.

"I really think it’s important, if we can, to reduce our risk and make sure we’re eating healthy and getting our daily exercise, wearing sunscreen, even on a cloudy day," she added.

Jamie Gialloreto is a rookie cheerleader for the Eagles, but she’s a veteran when it comes to understanding just how difficult fighting cancer as a family is. Her great aunt is on her third battle with cancer. 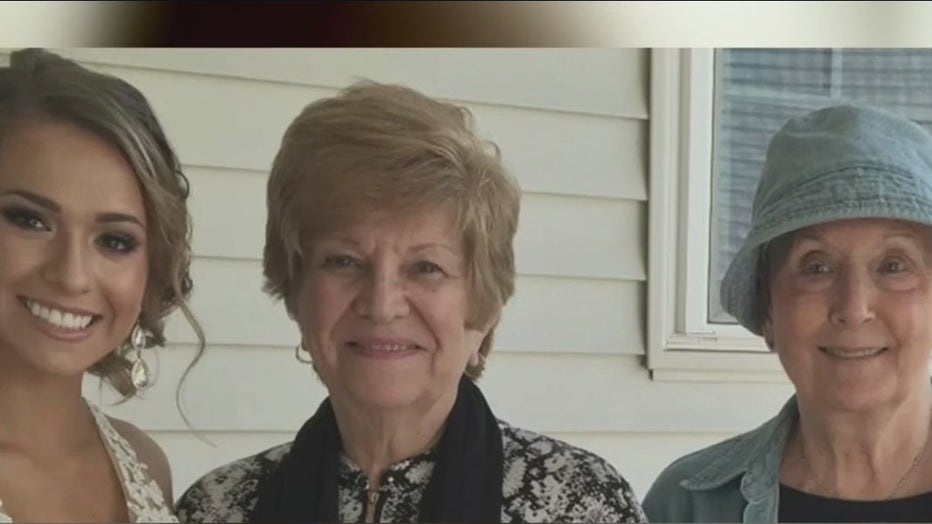 "To fight an illness like cancer and to be able to get up every day and continue that fight is something that I admire. It requires a lot of bravery and it requires a lot of courage and the people I know battling cancer do it without a second thought," she described.

The NFL and the Eagles participate in the Crucial Catch campaign, an effort to promote early detection of cancers.

"We, as a squad, we’re able to perform with ribbons. We had different color ribbons during the fame and each one of those colors represented a different type of cancer. We want to bring awareness for each type of cancer and the importance of early detection," Chun remarked. 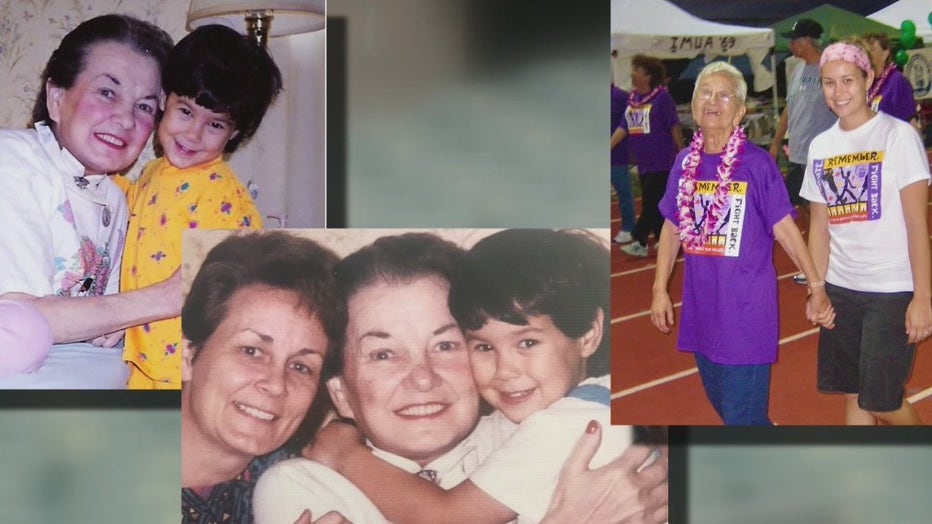 Much like football, every day will not be a touchdown, but it can always be appreciated.