No word on when Benjamin Franklin High School and Science Leadership Academy (SLA), which share a campus in Spring Garden, won't reopen until construction workers deem the buildings safe. 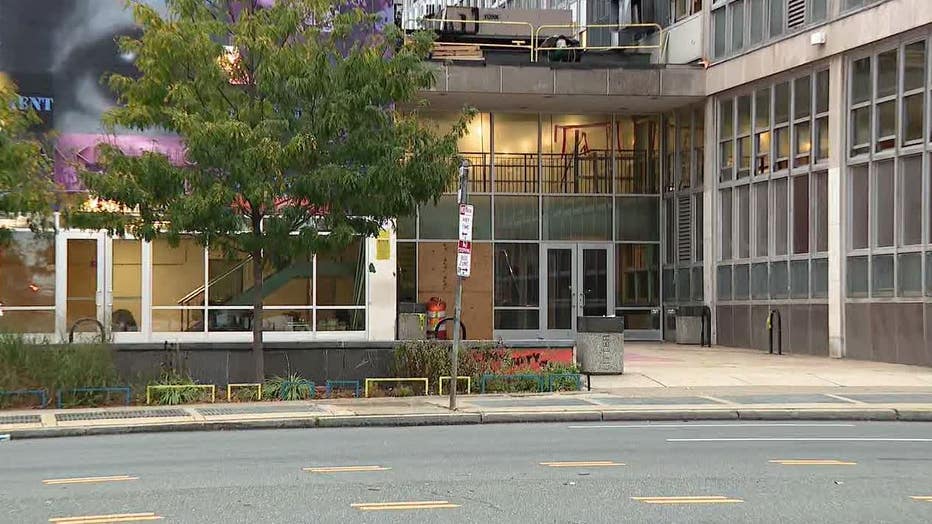 "The School District of Philadelphia’s top priority remains to provide a healthy, safe and welcoming learning environment for all students and staff," district officials said in a statement. "The closing of the campus is a proactive measure. "

Asbestos were identified among damaged insulation material in the campus boiler room and in the SLA Commons area, which is currently under construction.

Officials said test results of the Commons area for SLA were below the Philadelphia Department of Health’s threshold for occupancy, and no airborne asbestos fibers were detected outside of the construction work area.

School District of Philadelphia Superintendent William Hite says the district is working on a relocation plan and that students from both schools should expect to be set up in a new building by next Thursday.