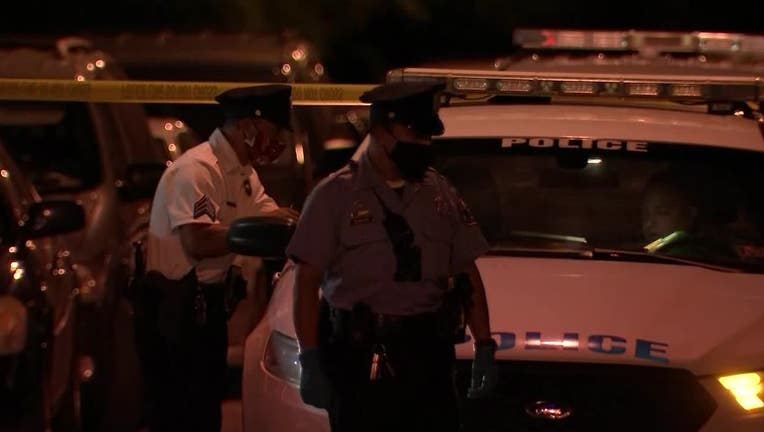 Investigators believe that the incidents may have been related.

The first incident occurred around 9:30 p.m. Monday when police say a 39-year-old man was shot in the legs on the 1300 block of West Jerome Street.

As many as 26 shots were fired at the victim.

Hours later, police say a 53-year-old man was dropped off at a hospital with gunshot wounds to his shoulder, leg, and back. He also suffered a graze wound to the head and is listed in stable condition.

The victim told police he was walking out the front door of the home when he was struck by gunfire.

Police have not released information about a suspect or motive, but say they believe the incidents were related.