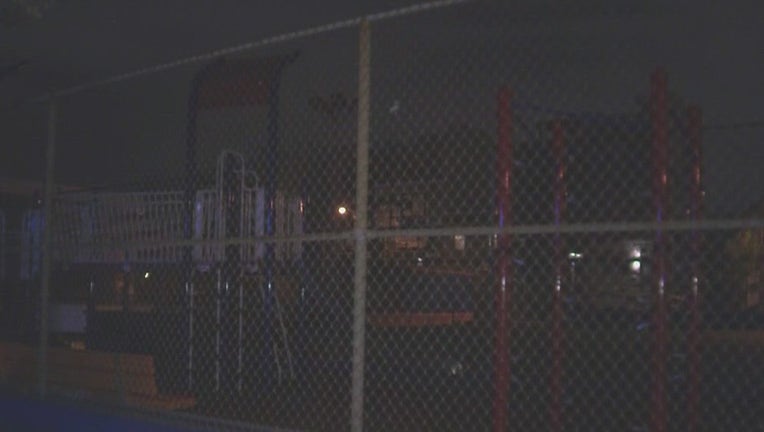 SOUTH PHILADELPHIA - Two teens were shot after leaving a South Philadelphia recreation center, according to police.

It happened on the 2000 block of South 7th Street a few blocks away from the Police Athletic League around 7 p.m. Thursday.

Police believe it may have been a drive-by shooting. FOX 29's Dave Schratwieser reports the teens just left the recreation center after playing basketball.

So far, no weapons have been recovered and no arrests have been made.