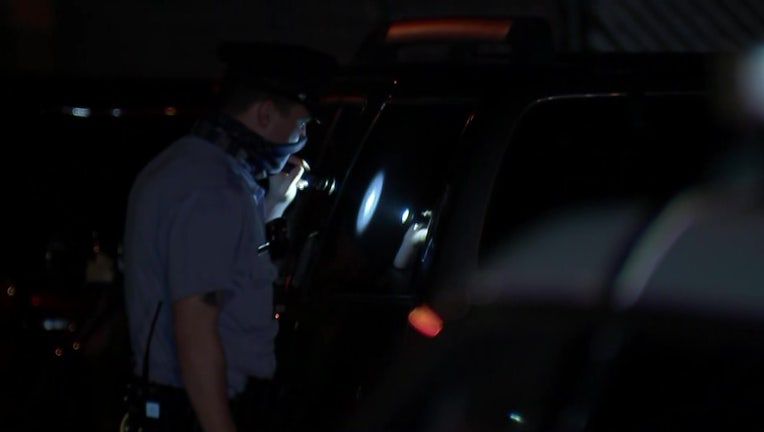 Police say a man was found shot and killed inside a Jeep early Wednesday morning.

EAST GERMANTOWN - Philadelphia police are investigating the death of a man who was found shot and killed inside a Jeep early Wednesday morning in East Germantown.

Officers from the Philadelphia Police Department were called to the 2100 block of Furley Street just before 4 a.m. for reports of gunfire.

Police said a 21-year-old man was found inside a Jeep with several gunshot wounds to the upper body. He was pronounced dead shortly after cops arrived.

Officers did not report any arrests immediately following the discovery of the body. Police did not say what sparked the deadly gunfire.