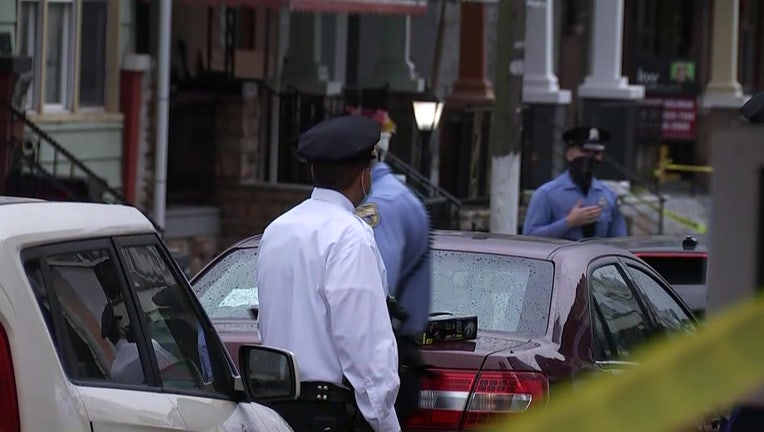 NORTH PHILADELPHIA - A teen has been identified as the victim was a deadly North Philadelphia shooting, according to police.

Officers responded to the 2900 block of North Taney Street Wednesday around 5:30 p.m. for a shooting.

Police say 16-year-old Kadeem Green, of West Allegheny Avenue, was found found shot in the neck. He was pronounced dead at the scene.

Police say an investigation is underway. No arrests have been made and no weapons have been found.

Editor’s Note: This story has been corrected to reflect the victim was a teen.