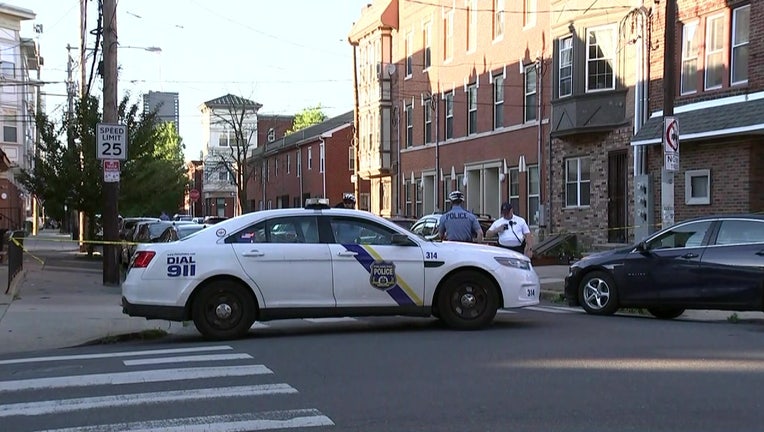 SOUTH PHILADELPHIA - Police are investigating after two teens were shot in South Philadelphia in broad daylight.

According to police, a 15-year-old boy suffered a graze wound to the elbow. He was taken to Thomas Jefferson University Hospital in stable condition.

A second 15-year-old boy was shot twice in the buttocks. He is also listed in stable condition.