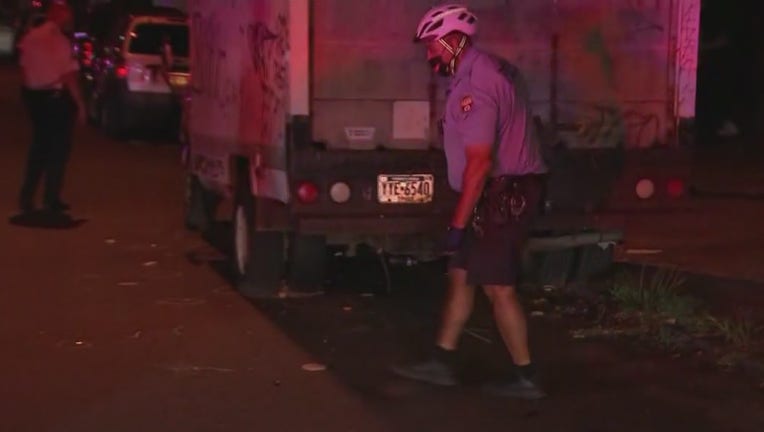 WEST PHILADELPHIA - Authorities say a man is in stable condition after he was shot several times late Tuesday night in West Philadelphia.

Gunshots were reported near 42nd Street and Brown Street just before midnight, according to police.

A 24-year-old man was reportedly shot four times in his legs and taken to Penn Presbyterian Hospital in stable condition.

Police say another man who claimed to have been shot near the corner of 42nd and Brown arrived at the hospital with a graze wound to the left leg. He is also in stable condition.