Carli Lloyd of the U.S. women’s national soccer team celebrated her recent World Cup victory with a visit to the Good Day studio.

The visit follows an intimate birthday dance courtesy of Jennifer Lopez, who pulled Lloyd from the audience to the stage at Madison Square Garden in New York City on Friday night. 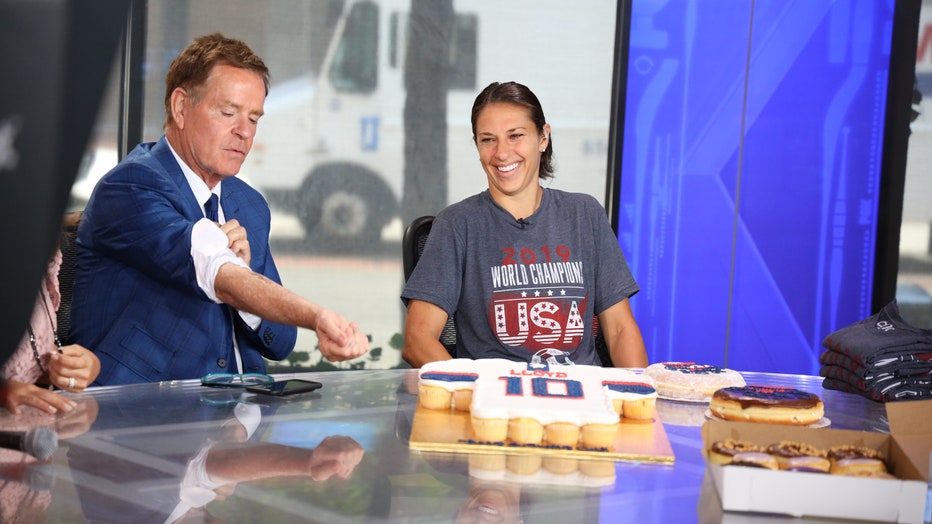 After Lopez told the crowd that Lloyd was in attendance, her fiance Alex Rodriguez escorted Lloyd to security guards who walked her to the stage, where she sat on a chair shaped like a stiletto shoe.

While Good Day may not be able to top a lap dance from Jennifer Lopez, we certainly tried — with ten birthday suprises sprinkled throughout the 9 o'clock hour, including a visit from tiger cub Carli and a performance by the Philadelphia Eagles pep band. 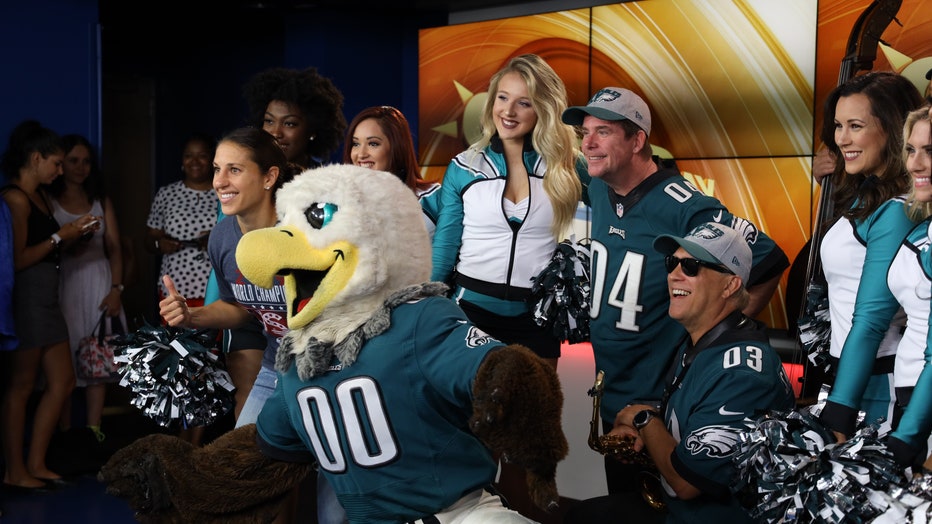 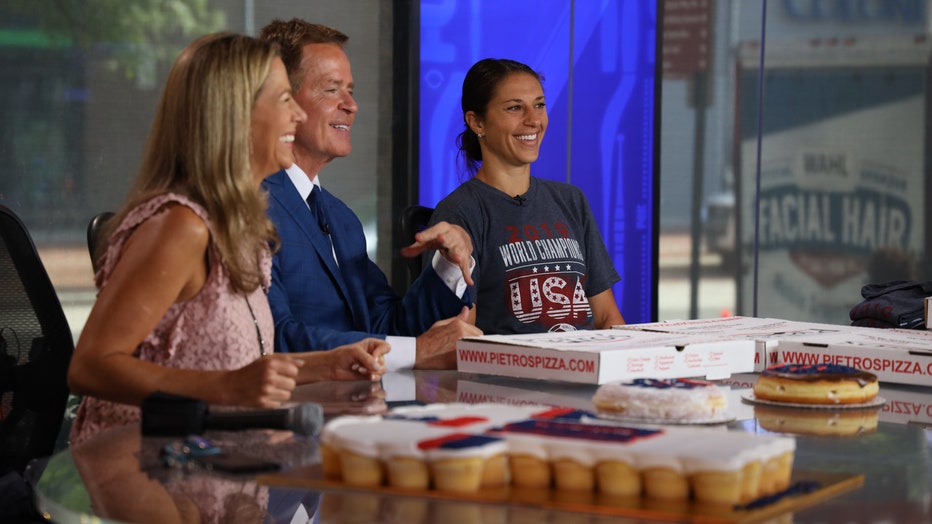 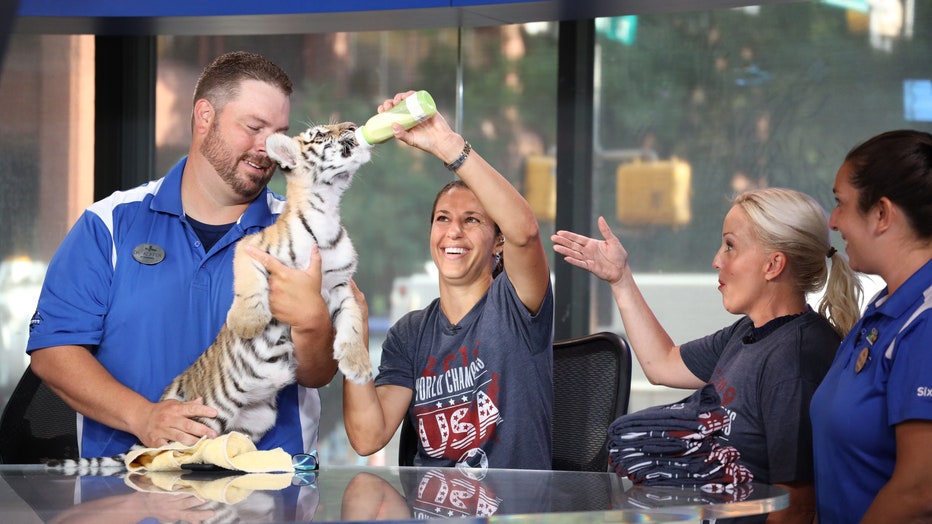 The U.S. women’s national soccer team has been on a celebratory run since beating the Netherlands to capture a record fourth Women’s World Cup title earlier this week. On Wednesday, the team won trophies at The ESPYS and was honored with a ticker tape parade in New York City.