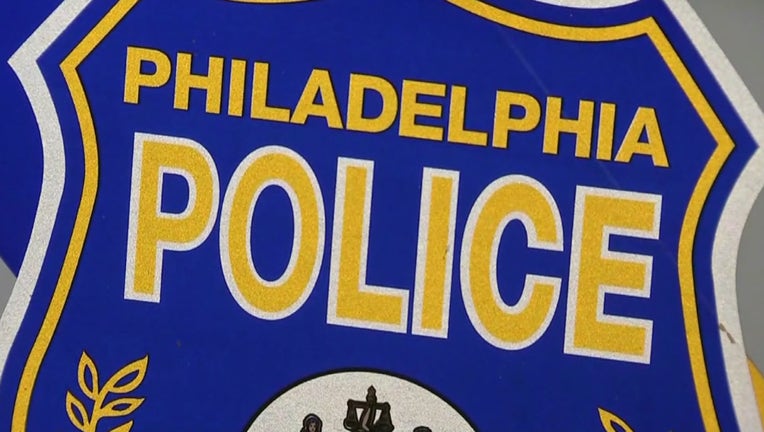 PHILADELPHIA - Three people are hospitalized after overnight shootings in Philadelphia.

The first shooting happened Monday at approximately 11:49 p.m. Police responded to the 1300 block of South 46th Street for a shooting on the highway. A 31-year-old man was shot in the stomach, back, and twice in the right arm. He was taken by private hospital to the University of Pennsylvania and is currently listed in critical condition.

A second shooting happened shortly after at 11:52 on the 6300 block of Theodore Street inside of a home. A 36-year-old man was shot once in the chest and twice in the right thigh. He was taken by police to Penn Presbyterian Medical Center where he is currently listed in critical condition.

The third shooting happened shortly after midnight on the 1100 block of West Hunting Park Avenue on the highway. A 19-year-old was shot once in the left ankle. He was taken by private vehicle to Albert Einstein Medical Center and is listed in stable condition.

No arrests have been made in any of these incidents.