NEW YORK - Three women are suing the estate of Jeffrey Epstein and others in lawsuits that cite rape and other forced sex acts while he served a Florida jail sentence and assaults that stretched to 2014.

The lawsuits in Manhattan federal court were filed Tuesday on behalf of women who remained anonymous. They sought unspecified damages.

The lawsuits say two women were 17 and the third woman was 20 when they said they were sexually assaulted by Epstein. All said they were also coerced into giving Epstein sexual massages. 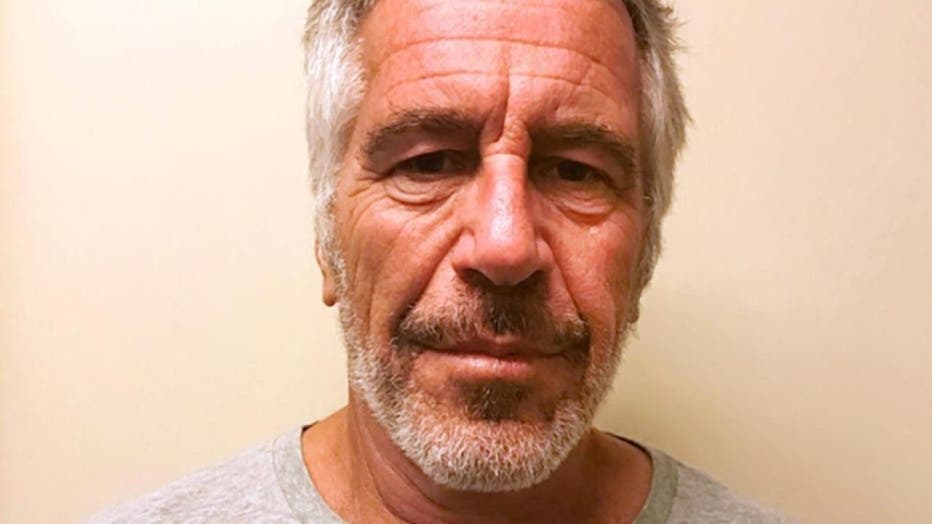 Several attorneys vowed to go after his assets even if the will had named beneficiaries, as Epstein's death means there will be no trial on the criminal charges against him. One woman filed suit against the estate last week, claiming Epstein repeatedly raped her when she was a teenager.

"Give his entire estate to his victims. It is the only justice they can get," one of those lawyers, Lisa Bloom, wrote in an email. "And they deserve it. And on behalf of the Epstein victims I represent, I intend to fight

One woman maintains Epstein forced her to marry another woman.

A message seeking comment was left with a lawyer for Epstein's estate.

Epstein killed himself in his New York prison cell on Aug. 10 as he awaited trial on sex trafficking charges.