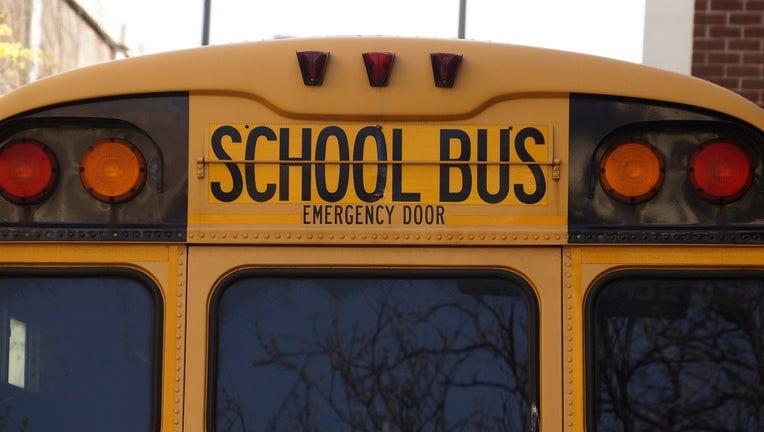 WILMINGTON, Del. - Delaware authorities say five elementary school students were treated for minor injuries after the driver of their bus ran a stop sign and hit another vehicle.

New Castle County police say the crash occurred about 8:45 a.m. Monday at the intersection of Clayton Street and St. Elizabeth Street near Elsmere.

Investigators say the 67-year-old bus driver failed to stop at a stop sign and collided with a 2012 Chevrolet Cruze driven by a 90-year-old man.

The bus was carrying 17 students to Richardson Park Elementary School. Five were treated at a local hospital for minor injuries and released.

The driver of the car did not complain of any injuries and was able to drive his vehicle away from the scene.

The bus driver was issued a citation.