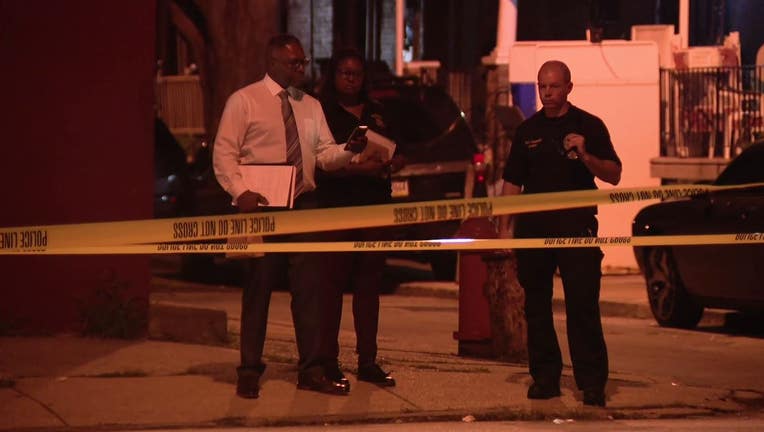 A 29-year-old year man was shot and killed in North Philadelphia. A 21-year-old man was also critically injured in the shooting.

PHILADELPHIA - Police are investigating after a violent weekend in Philadelphia left at least six people dead and three others injured.

Just before 3 a.m. Sunday, two men were shot and killed on the 2400 block of North Marston Street in North Philadelphia. The victims were both shot multiple times throughout the body. Police later identified the men as 29-year-old Curtis Holmes Jr. and 21-year-old Tyrek Dunn.

Shortly before 10:30 a.m. Saturday, another North Philadelphia shooting claimed the life of 29-year-old Jason Peterman man on the 2500 block of North Gratz Street. 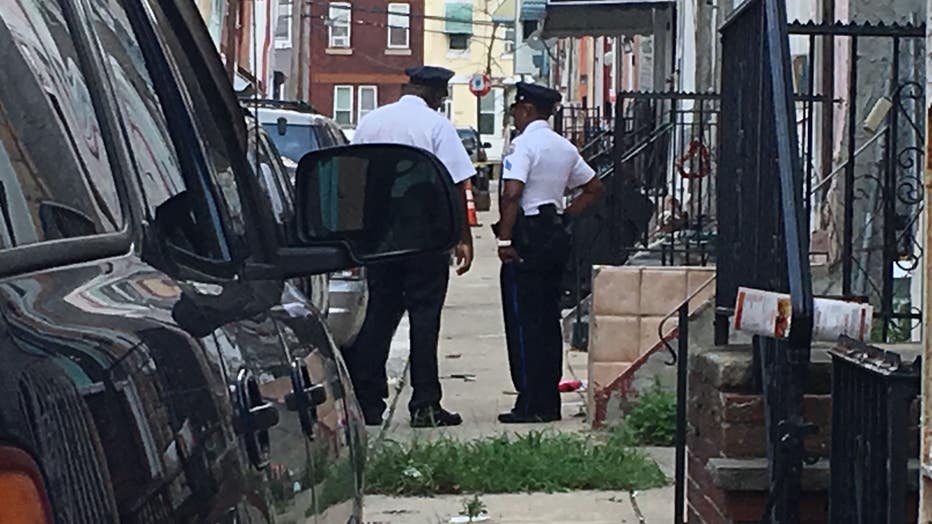 A 30-year-old man was shot and killed on Saturday morning in North Philadelphia.

Less than two hours earlier, 34-year-old Asmar Dickenson was fatally shot on the 3600 block of Drumore Road in Northeast Philadelphia.

Around 11:30 p.m. Friday, 27-year-old Terrell Harvin was shot on the 3100 block of E Street in Kensington. The victim was rushed to the hospital, where he was pronounced dead a short time later. 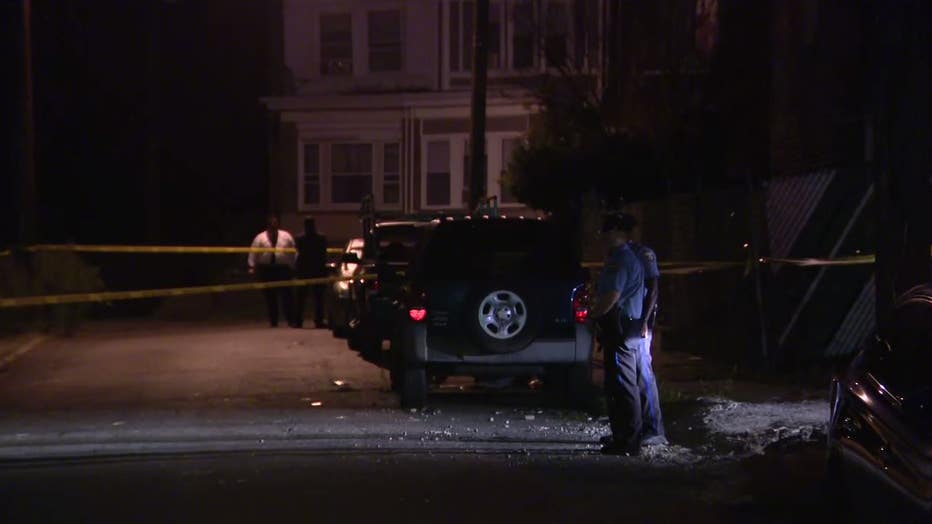 A man in his 30s was shot and killed in Feltonville overnight.

Just a half hour before, officers responded to a shooting near Tacony Creek Park on the 500 block of East Loudon Street in Feltonville. A man in his 30s was shot multiple times in the chest and taken to the hospital, where he died a short time later.

Witnesses say they saw the victim standing next to a parked car before the shooting and males on dirt bikes leaving the scene, where twelve shell casings were recovered. 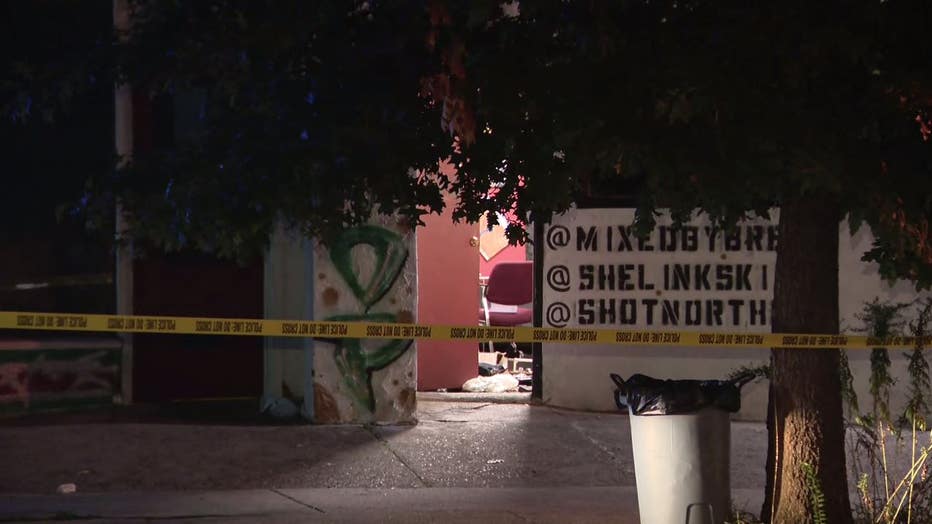 In West Oak Lane, a man was shot and a 16-year-old was pistol-whipped in a suspected robbery gone wrong.

Another shooting that took place around 12:15 a.m. in Mayfair left a 43-year-old man injured. The incident occurred at Spiked Sports Lounge and Grill on the 7000 block of Frankford Avenue. The victim, who sustained two gunshot wounds to the lower abdomen, was hospitalized in stable condition. 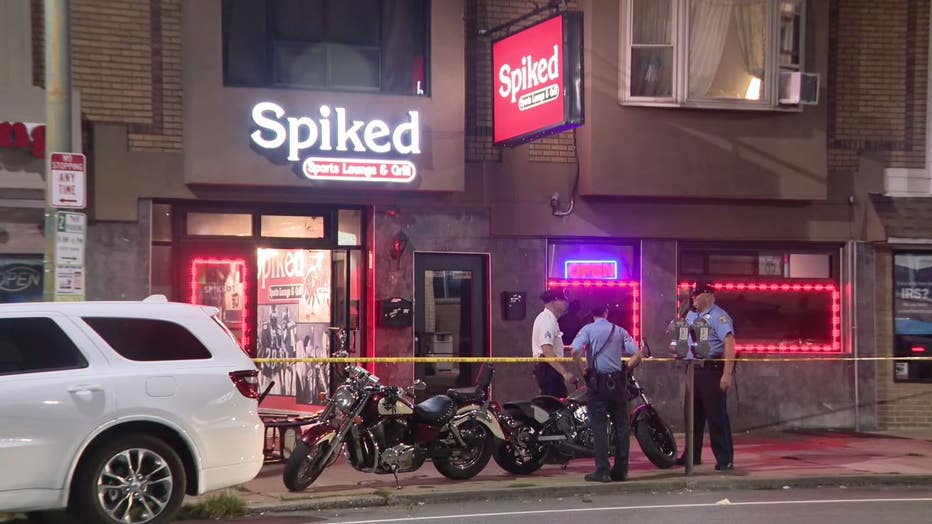 A shooting at Spiked Sports Lounge and Grill in Mayfair left another man injured.

These are ongoing investigations. No arrests have been made at this time.