Kelly Rule has details of the 6-year-old Montgomery County boy who was missing and his father, who has been taken into custody.

WYNCOTE, Pa. - Authorities have located a young boy who was reported missing from Wyncote Sunday and have taken his father and another man into police custody.

The boy, 6, was reported missing after he was last seen Sunday in the area of Limekiln Pike. He was believed to be traveling with his father, 35-year-old Jaemyung Hwang in a blue 2021 BMW X5 with temporary Virginia plates. 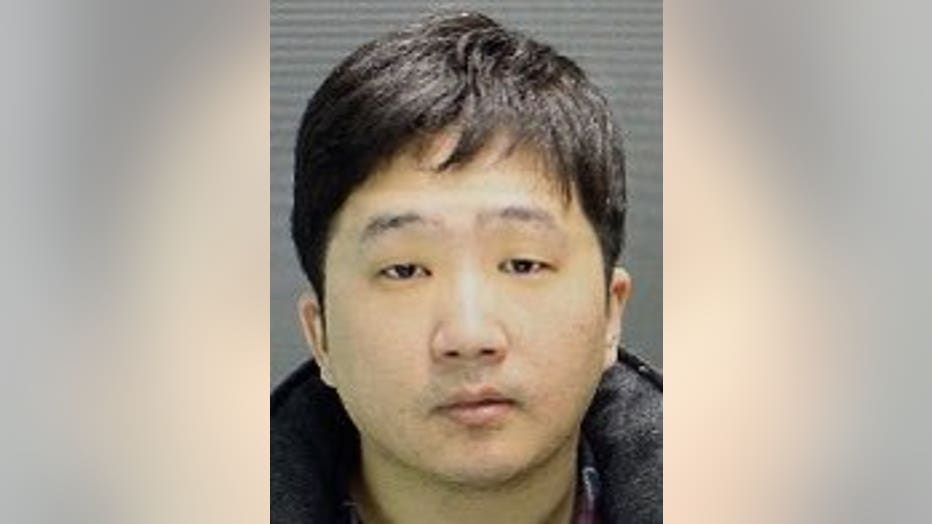 Jaemyung Hwang, 35, was taken into custody after he and his young son were reported missing over the weekend. The child was found safe Monday afternoon.

Monday afternoon, investigators located the BMW with the boy, his father, and a third unidentified male inside.

"Cherry Hill police went out and did locate the vehicle. Mr. Hwang, Isaac Hwang and this third male were all in the vehicle. There were no injuries," Cheltenham Police Lieutenant Andy Snyder said.

No injuries were reported to the boy, and Jaemyung Hwang is facing a number of charges including false imprisonment, interference with the custody of children, and concealing the whereabouts of a child. Authorities have not said if the second male was facing any charges.

During a press conference, Monday, Lt. Snyder explained firefighters were called to a house fire on the 1400 block of Clements Road in Cheltenham Sunday morning, about 5:15. Initially, it was treated as a no one home house fire. However, because of heavy damage to the home, the Fire Marshall determined it was arson. 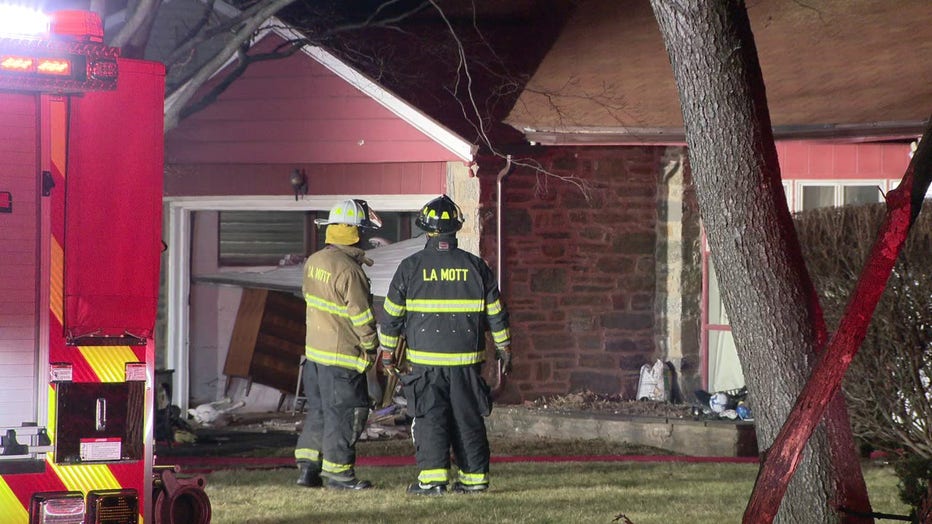 Later Sunday, the mother of the boy was scheduled to pick her son up at the Clements Road house. When she arrived, she saw the damage to the home due to the fire and called police to say her son was missing. That is when police began the investigation.

Neighbor Leo Wright explained, "It’s really shocking to learn that his son is missing. We were quite aware of the fire on Sunday morning, but then to hear about his son is really, really quite shocking." 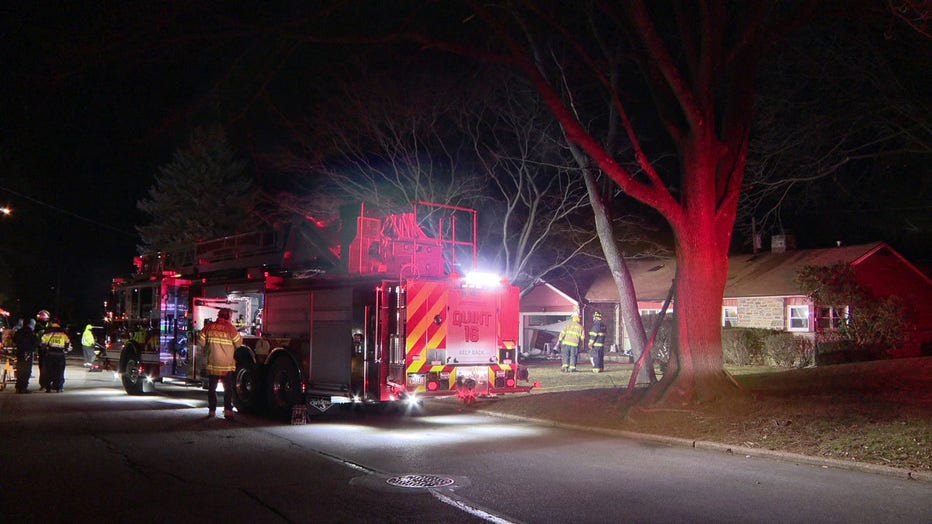 Authorities are working to reunite the boy with his family.

The FBI, Philadelphia Police Department, ICE and many other partner agencies are involved with the investigation.