John Xavier is a first grade student but he is also an author and a scientist. He visited Good Day Philadelphia to show off his knowledge.

PHILADELPHIA - A young boy from Montgomery County is sharing his love of science with the world in an incredible way.

John Xavier, 6, is in the first grade but he’s already made remarkable achievements by writing a book and launching a YouTube page. The impressive child is also a member of his Enon's Drumline team, the Enon's Children's Orchestra, and he is also an active Boy Scout. 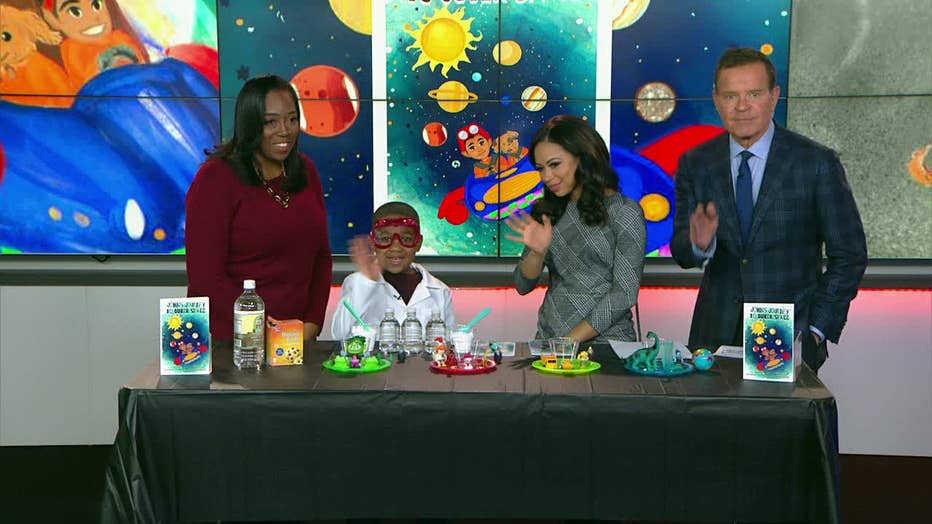 Unlike most elementary school-aged children, John Xavier's published a book titled “John’s Journey to Outer Space” is already being sold on the shelves of a popular bookstores.

In the book, John goes on journeys with his dog Ruffles and his father to space.

The 25-page book "offers an exciting look into the imagination of a young child who experiences many extraordinary galactic adventures in outer space". It is recommended for children between the ages of four and eight. 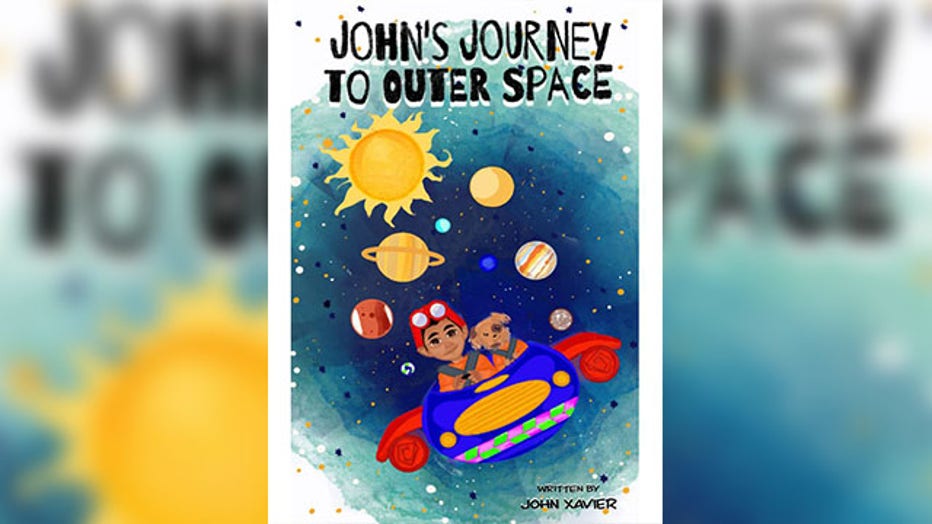 The experiment is known as a CO2 carbon dioxide eruption disruption.

John Xavier and his mother showed that the disruption is the result of the three different products interacting and creating a reaction resulting in fizz. 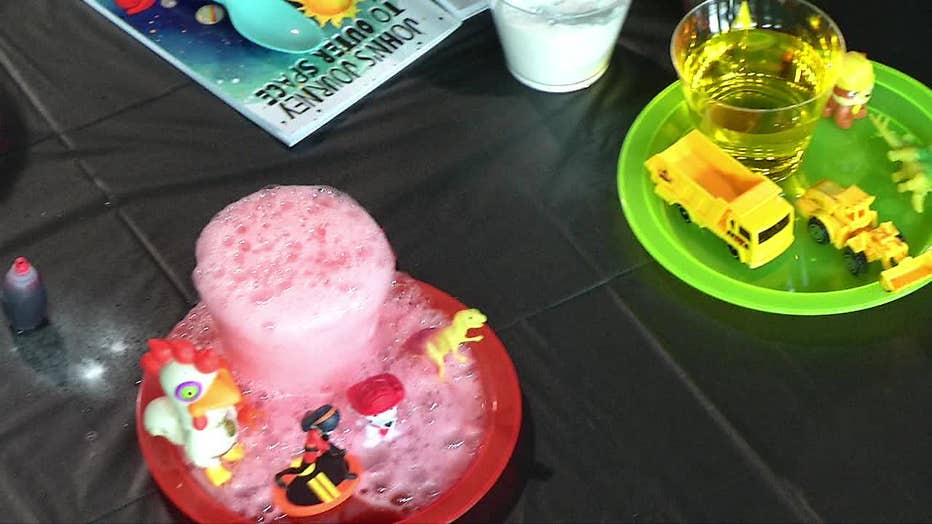 Hoping to share his love of passion with other children, John Xavier also co-facilitates S.T.E.M-related sessions for early learners with the help of his mother who is a Doctor of Education.

John Xavier’s book “John’s Journey to Outer Space” can be found at Barnes and Noble.

In April, his second book “John’s Prehistoric Journey” is set to come out in April.