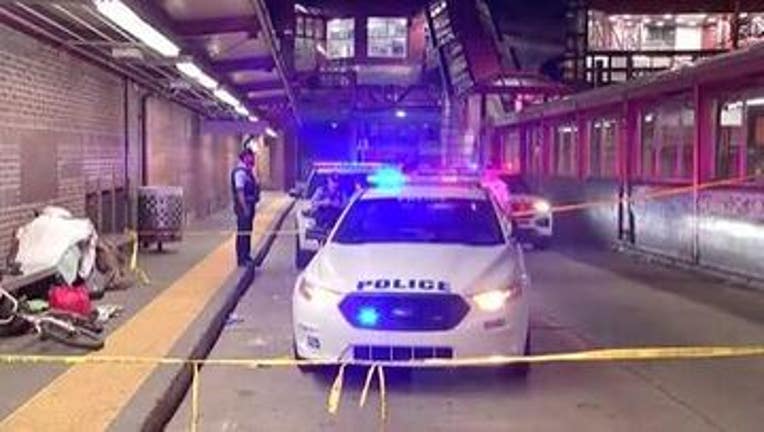 Police say a 64-year-old is in critical condition after an early morning stabbing on Monday in Frankford.

PHILADELPHIA - Police say a 64-year-old man is in critical condition after a stabbing that happened early Monday morning in Frankford.

At 2:05 a.m., police say they responded to the 1500 block of Arrott Street for reports of a stabbing.

Upon arrival, police found a man who had been stabbed seven times. Authorities say the victim was stabbed five times in the back, one time in the left chin, and one time in the right hand.

The victim was transported to Temple Hospital by responding officers where he was placed in critical condition, according to police.

No arrest was made, and no weapons was recovered. Police are actively investigating this incident.