Odessa 7-year-old gets dream ride along

ODESSA, Fla. - Christmas came early for a little boy in Odessa. 7-year-old Logan Heer's passion for garbage trucks is unmatched. His mom says he dreams of one day getting to ride one.

Thanks to Republic Services, his dream came true Friday.

Friday means it’s trash day in the Heer household. It's the most important day of the week for Logan. 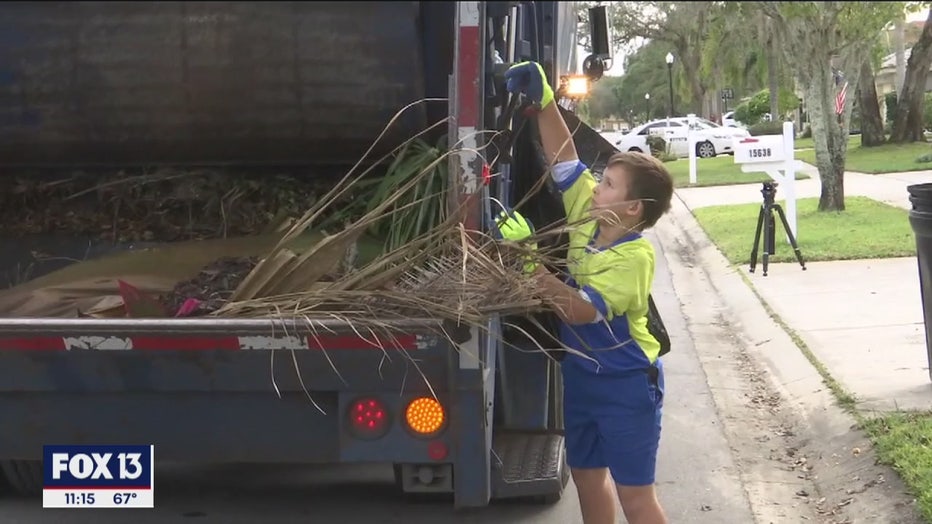 But the Friday before Christmas was an extra special trash day because Logan got to ride along.

This day has been in the works for week after Republic Services heard about Logan’s affinity for garbage trucks.

“Julia originally reached out to us, and I have children myself, so if I were on the other side I would love to see my kid be as happy as Logan was today," Republic Services Operations Manager Adis Latic said.

Riding along is something his parents say he’s been dying to do for as long as they can remember, and something they say they’ll forever cherish. 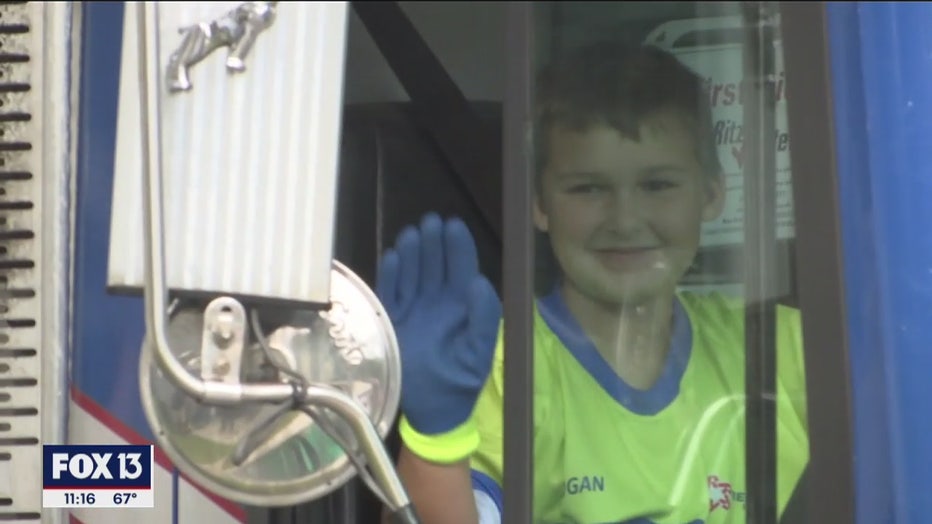 “They are incredibly kind and generous. I know they have a job to do and they are really busy but they have made the time to do this so it’s really awesome," Julia said. “It’s just pretty magical."

Not only is it his passion, but garbage trucks are a subject matter his parents say he knows everything about, all the way down to the different makes and models of garbage trucks.

Along with the ride, Logan also got to take home a Republic Services toy garbage truck and a custom uniform with his name, made just for him. 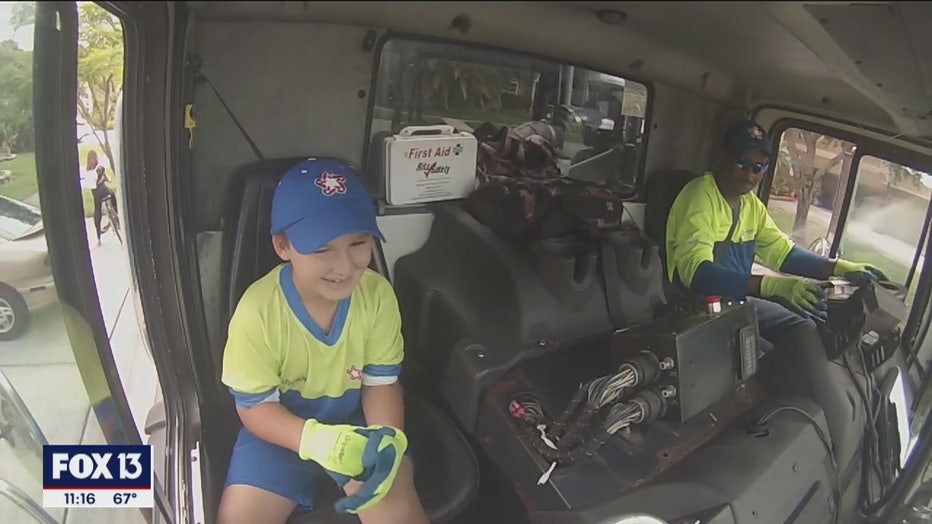