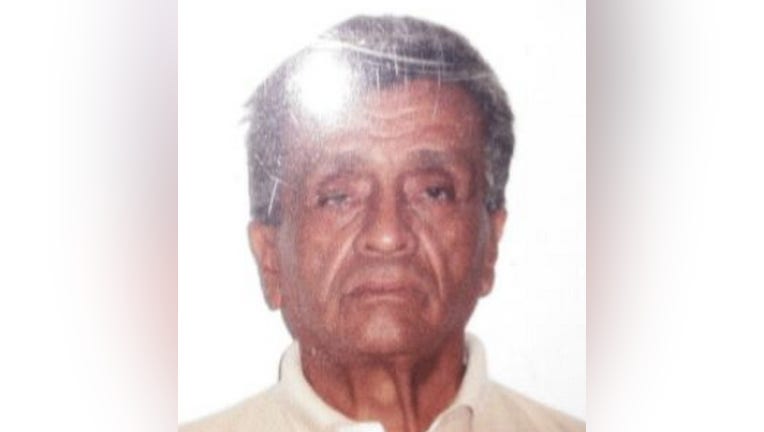 PHILADELPHIA - Philadelphia police are searching for a 76-year-old man from Kensington who has not been seen in since Thursday afternoon.

According to detectives, Felix Arroyo-Contreras was last spotted on the 800 block of East Westmoreland Street around noon.

Arroyo-Contreras is described as 5-foot-7, 155 pounds with brown eyes and gray hair. Police did not give a description of Arroyo-Contreras's clothing.

Anyone with information on Arroyo-Contreras's whereabouts is asked to contact East Detectives Division at 215-686-3243 or 911.