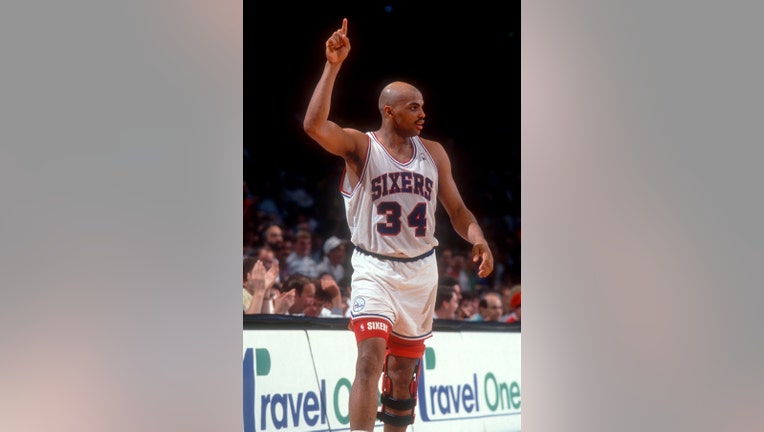 PHILADELPHIA - The 76ers announced Thursday that Charles Barkley will be memorialized with a statue along the '76ers Legends Walk' at the team's practice facility in Camden.

Barkley, an NBA Hall of Famer turned television analyst, was selected 5th overall by the Sixers in the 1984 NBA draft. He spent the first eight seasons of his career in Philadelphia and tallied 23.3 points, 11.6 rebounds, 3.7 assists and 1.7 steals. Known as the "Round Mound of Rebound," Barkley was named to five All-Star teams and reached the playoffs six times.

Barkley is one of only 10 players to have his number (34) retired with the Sixers. He holds the team franchise record in offensive and defensive rebounds, and is second in field-goal percentage. Barkley also is among the top-5 franchise leaders in total rebounds, free throws, steals, points and minutes played.

The team will unveil the statue Friday at noon. It will be the sixth sculpture on the Legends Walk.