PHILADLEPHIA - Police are investigating after a violent weekend in Philadelphia left at least eight people dead and eight others injured.

Just after 1:30 p.m. Saturday, a 15-year-old boy was shot and killed on the 100 block of North Rosewood Street in North Philadelphia.

Within an hour, officers responded to the 200 block of South Edgewood Street in West Philadelphia, where a 24-year-old man was fatally shot. 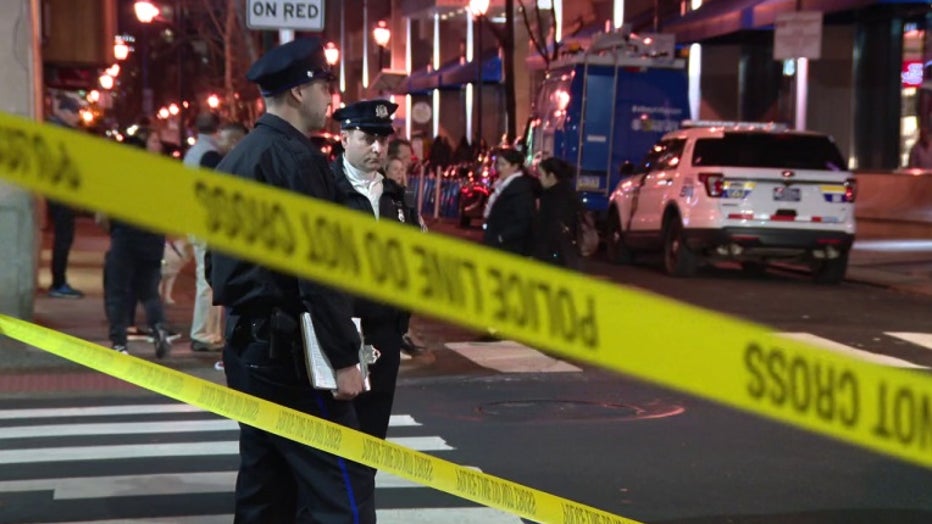 A Center City stabbing claimed the life of a 35-year-old man on Saturday.

Shortly before midnight, a 24-year-old man was shot multiple times in the chest on Amber Street in Kensington. He was transported to Temple University Hospital, where he was pronounced dead.

Around 1:30 a.m. Sunday, a 31-year-old man suffered three gunshot wounds to the head on North 5th Street in Feltonville. He was pronounced dead at the hospital.

By Sunday afternoon, another shooting in Overbrook claimed the life of a 24-year-old man. The victim suffered multiple gunshot wounds on the 2400 block of North 54th Street. He was pronounced dead on the scene.

A short time later, 55-year-old Bobby Robinson suffered a single gunshot wound to the chest on the 2700 block of West York Street in Strawberry Mansion. Robinson succumbed to his injuries late Sunday night. 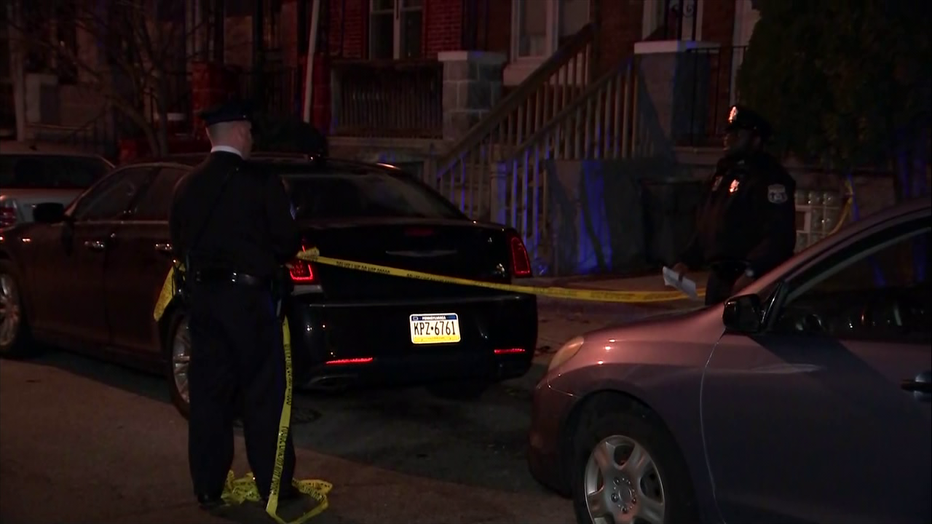 Another shooting in West Philadelphia shooting claimed the life of a 24-year-old man.

Around 10:45 p.m. Sunday, a 35-year-old man was shot and killed on the 3000 block of West Susquehanna Avenue in Strawberry Mansion. A second man shot was hospitalized in critical condition.

Other weekend shootings injured at least six men, one as young as 19 years old. An 18-month-old also suffered a grazewound to the head during a drive-by shooting in East Germantown. Another stabbing on JFK Bouelvard in Center City left another man injured in unknown condition.