Police said an 8-year-old girl who was reported missing after running away from her home in West Philadelphia following an argument has been found safe.

WEST PHILADELPHIA - A missing 8-year-old girl who police said ran away from her home in West Philadelphia following an argument early Friday morning has been found safe.

Police said the girl was found in North Philadelphia and is with a family member.

The unnamed child was reported missing from the 4900 block of Olive Street around 2 a.m., according to police. 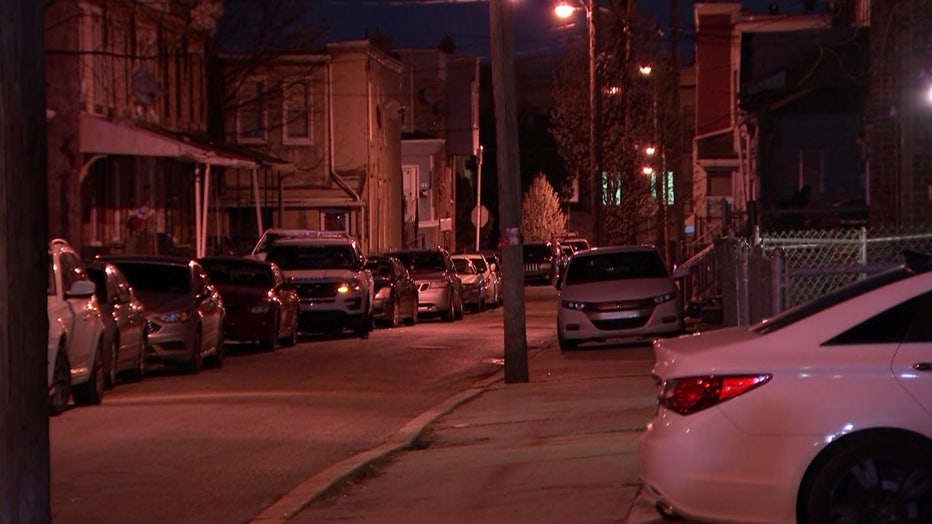 According to police, the 8-year-old was last seen running east on Olive Street toward 49th Street.

Officers from the Philadelphia Police Department searched the family's home several times and scoured nearby areas for the girl with no success, Chief Inspector Scott Small said.

She was reportedly found just before 7:30 a.m. Police have not said where she ran to after leaving the house.