Those who had made a foodie call in the past generally perceived the behavior to be more acceptable than those who hadn’t.

WASHINGTON - A new study has revealed that one quarter to one third of heterosexual women are guilty of having instigated a “foodie call” at some point during their dating history.

Much like the similarly shady “booty call,” a “foodie call” is not about romantic attraction. The term refers to the phenomenon of an individual setting up or agreeing to date a person for whom they have no romantic attraction, with the sole purpose of milking a free meal out of the experience.

A research team at Azusa Pacific University and UC Merced performed two studies to get a better idea of the prevalence of “foodie calls,” focusing in on heterosexual women in their samples. The participants were asked a series of questions about personality, beliefs about gender roles, foodie call history, and general perceptions of foodie calls.

Of the 820 participants in the first study, 40 percent were single, 33 percent were married and 27 percent were in a committed relationship but not married. Approximately 85 percent of the total sample identified as heterosexual. 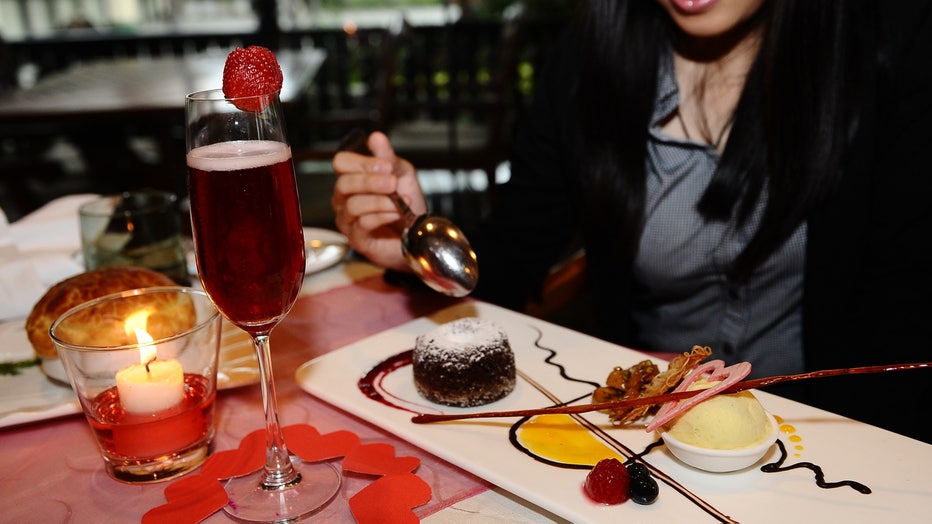 The study found that women who held more traditional gender role beliefs as well as those who scored higher on the “dark triad” of personality traits were most likely to have engaged in a foodie call. (Photo by Robertus Pudyanto/Getty Images)

In a second study, a group of 357 heterosexual women were posed a similar set of questions, and a total of 33 percent reported having made a foodie call at some point.

The results, published in the journal Society for Personality and Social Psychology, revealed that women who held more traditional beliefs about gender roles as well as those who scored higher on the “dark triad” of personality traits were most likely to have engaged in a foodie call and find it acceptable. The “dark triad” refers to the psychological characteristics psychopathy, Machiavellianism, and narcissism.

The exact number of foodie calls that might occur in the United States remained unclear, based on the current research, Collission said.

“They could be more prevalent, for instance, if women lied or misremembered their foodie calls to maintain a positive view of their dating history,” Collisson said.

The researchers also noted that foodie calls could happen in many types of relationships and be done by all genders. Additionally, neither of the studies had representative samples of women, so researchers said they did not know if the percentages were accurate for women in general.