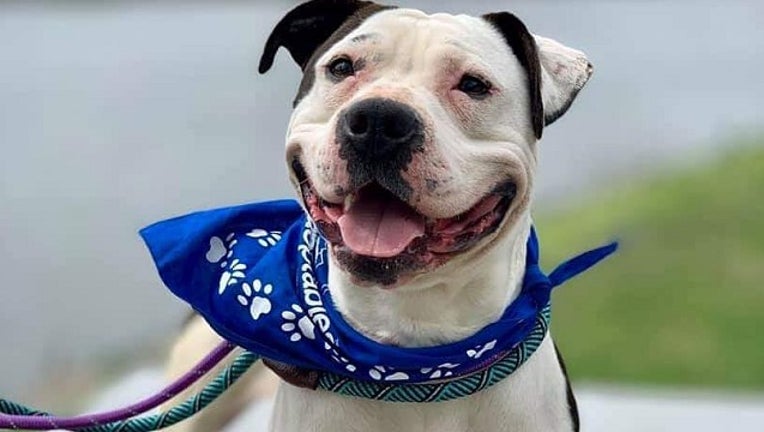 PHILADELPHIA - ACCT Philly — in a pledge for “life, liberty and the pursuit of a forever home" — is waiving adoption fees through July 4.

The promotion follows a multi-week partial shutdown of major operations at the shelter sparked by an upper respiratory infection in a number of dogs at its kennels.

Following a deep-clean of ACCT Philly facilities, the shelter remains at full capacity. 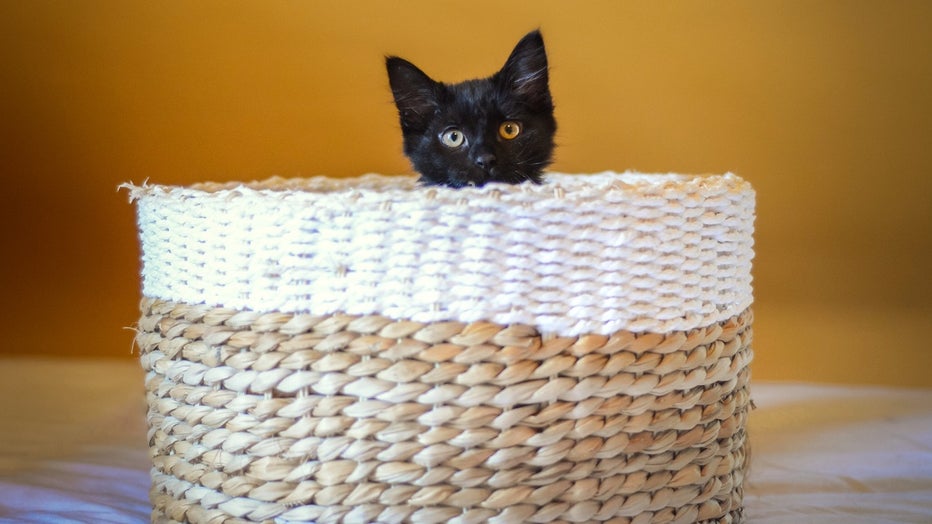 Pictured is Willow, a "gorgeous kitten with the softest kitten floof," according to the shelter.

As of Tuesday, four cats, 23 kittens and five dogs are timestamped for euthanasia. The shelter currently has more than 100 cats and 100 dogs available for adoption.