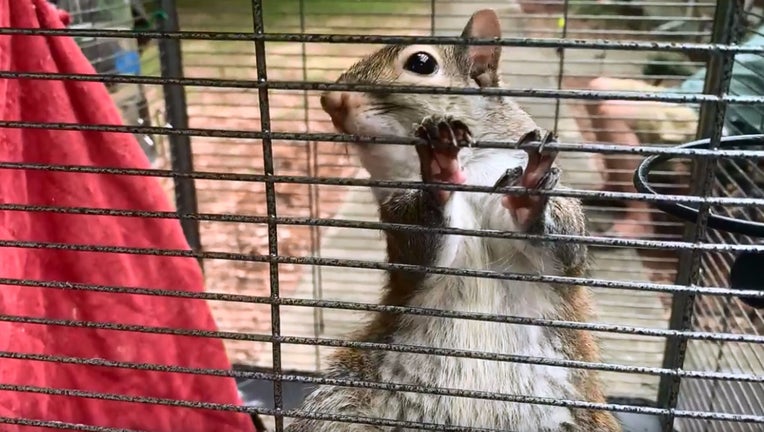 LIMESTONE COUNTY, Ala. - Investigators in Alabama have arrested one man and are searching for another after they found some incriminating – and furry – paraphernalia in an apartment.

During a search of a Limestone County, Alabama apartment deputies discovered meth, drug paraphernalia, body armor, and a squirrel.

Officials say prior to searching 35-year-old Mickey Paulk's apartment, they were told that Paulk had an "attack squirrel" in the home and fed it meth to make it aggressive.

When they obtained a search warrant and entered the apartment on the 21,000 block of Piney Chapel Road on Monday morning, deputies say they found the squirrel cooped up in a cage. Since they didn't have any safe way to test the squirrel for drugs, they released it back into the wild. 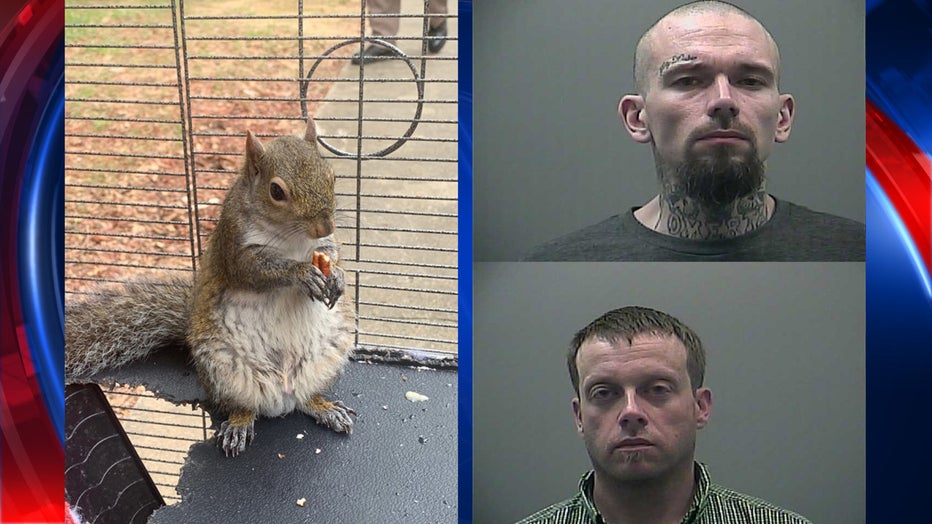 After the search, deputies arrested 37-year-old Ronnie Reynolds of Ardmore, Alabama, and charged him with possession of a controlled substance, possession of drug paraphernalia, and loitering at a known drug house. He has since been released on $4,000 bond.

Investigators are still looking for Paulk, who is wanted for possession of a controlled substance, certain persons forbidden to possess a firearm and possession of drug paraphernalia.

If you have any information about where Paulk is, please call the Limestone County Sheriff’s Office at 256-232-0111.

Officials said it is also illegal to have a pet squirrel in Alabama.