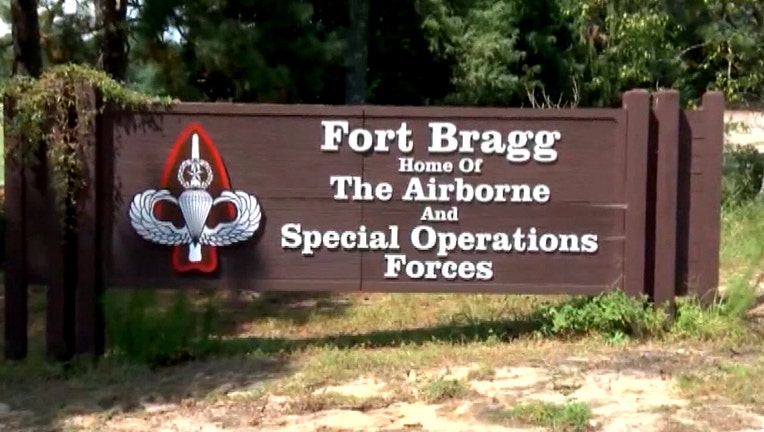 The woman is one of three who have been going through Special Forces qualification course at Fort Bragg, N.C. She graduated Thursday along with around 400 other soldiers.

The Army does not release commando identities or disclose where they are assigned, but defense officials confirmed she is a member of the National Guard, according to TIME.

Speaking at the graduation ceremony, Lt. Gen. Fran Beaudette, commander of Army Special Operations Command said: “Our Green Beret men and women will forever stand in the hearts of free people everywhere. From here, you will go forward and join the storied formation of the Green Berets where you will do what you are trained to do: challenge assumptions, break down barriers, smash through stereotypes, innovate, and achieve the impossible.”

The move underscores an effort on behalf of the military to move more women into the front-line combat jobs and into positions of power. Green Berets are highly trained and usually work in 12-person teams for specialized combat and counterterrorism operations.