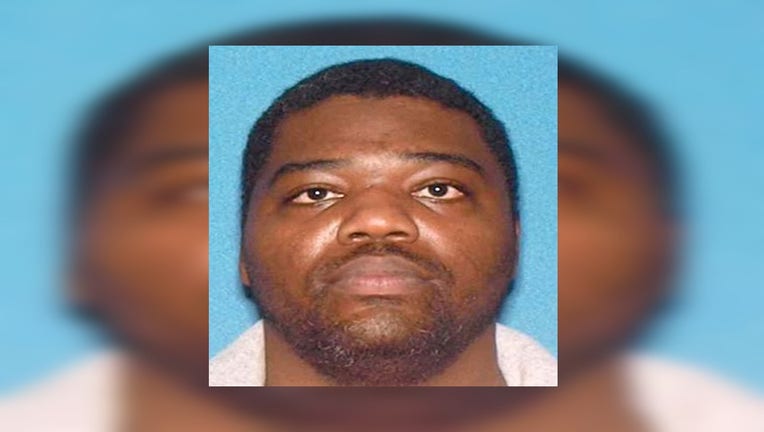 Travis Russell,said to have forcefully taken his children from their Franklinville, N.J. home.

Authorities say the three Franklinville, New Jersey children were confirmed abducted from their home on Clayton Williamstown Road, in Franklinville, about 2:30 in the afternoon Sunday.

Officials say the children were taken forcefully by 36-year-old Travis Eugene Russell. Police say he kicked in the door of the home the children share with their mother and took the children against their will.

Officials say Russell made comments in the past that the children are gone. He is 6 feet 2 inches and approximately 220 pounds.

Authorities say they are traveling in a 2017 silver Nissan Altima with N.J. tags H53MCS. Their last known location was southbound on I95 in Maryland. Russell was thought to be headed toward somewhere between Georgia and Texas. He is also known to carry two handguns.