LOS ANGELES - Yes, it's true that your favorite children's show "Arthur" is still on the air, and the newest season of the popular cartoon opened with some pretty big news: Arthur's beloved teacher, Mr. Ratburn, is gay, and he just got married.

This is the first time Mr. Ratburn's sexuality has been mentioned since the show first aired in 1996, even though the word "gay" wasn't actually mentioned in Monday's episode.

The episode, which marks the show's 22nd season, was titled "Mr. Ratburn and the Special Someone," and featured Jane Lynch as a guest star, voicing Mr. Ratburn's sister.

After the premiere of the episode, viewers took to social media to express their happiness and congratulations for Mr. Ratburn.

One person wrote, "Mr. Ratburn being gay is *my* Game of Thrones Finale."

"Mr. Ratburn is the gay icon I never knew I needed," another Twitter user wrote.

The episode was not actually about Mr. Ratburn coming out as gay, but rather hinting that he had been in a relationship throughout the show.

"PBS KIDS programs are designed to reflect the diversity of communities across the nation. We believe it is important to represent the wide array of adults in the lives of children who look to PBS KIDS every day." 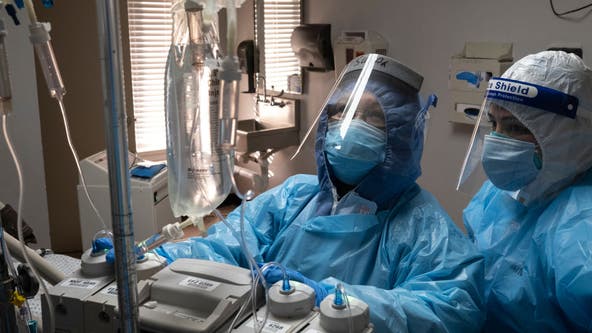