ATLANTA - Major League Soccer announced Wednesday that Grammy award winner Ashanti will perform the national anthem at the MLS All-Star game on August 1 at Mercedes-Benz Stadium. Ashanti will replace two-time Grammy award winner and Atlanta United F.C. super fan, T-Pain, who was originally scheduled to perform but had to cancel due to the need for vocal rest, according to Major League Soccer.

The MLS had announced on July 20 that T-Pain was tapped to perform.

However, MLS announced the change in a tweet on Tuesday writing in-part, "T-Pain is under the weather and needs to rest his vocal chords so will no longer be able to perform the National Anthem at the #MLSAllStar Game".

T-Pain, whose real name is, Faheem Rasheed Najm, was born in Tallahassee, Florida. He went on to be the founder of the record label, Nappy Boy Entertainment. T-Pain has worked with several Hip-Hop and R&B artist including Akon, Chris Brown, Lil Wayne, and Jamie Foxx.

"I am honored to perform the National Anthem to kick off the MLS All-Star Game presented by Target," T-Pain said in a statement. "Thank you to Major League Soccer, the city of Atlanta, and all the fans."

The singer and rapper is an Atlanta United season ticket holder, and has led the pre-game ritual of hammering the golden railroad spike at Mercedes-Benz Stadium. He lives in metro Atlanta with his wife, Amber and their three children.

Ashanti landed the Guinness Book of World records when her debut self titled album, "Ashanti," sold over 500,000 copies during its first week of release, according to the MLS official website. The album went on to earn a Grammy Award for Best R&B Contemporary Album. 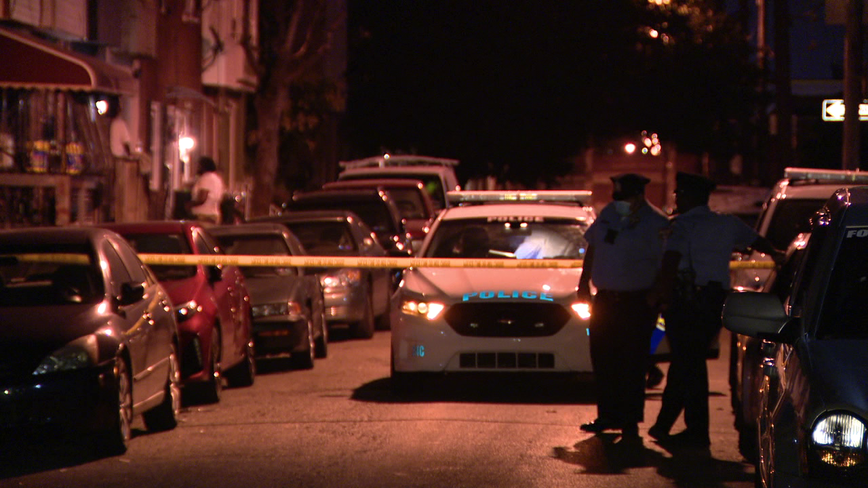