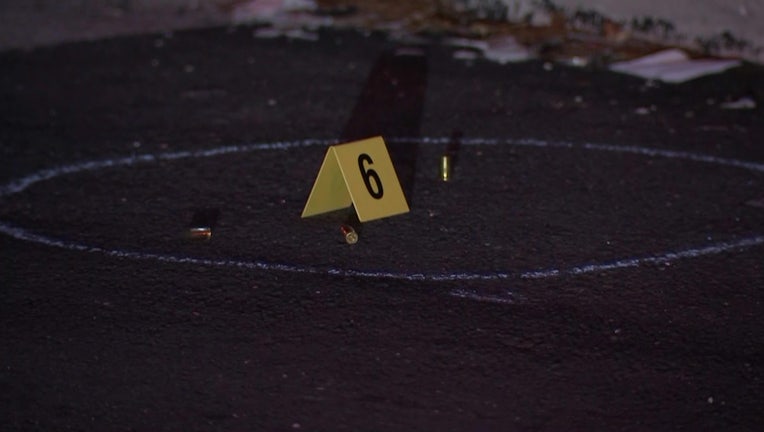 Police say a 16-year-old is expected to survive after he was shot in the abdomen Friday morning in West Philadelphia.

WEST PHILADELPHIA - A teenage boy is expected to survive after he was injured in a hail of gunfire early Friday morning in West Philadelphia, police say.

Philadelphia Police Chief Inspector Scott Small said officers found a dozen gunshots at the intersection of Haverford Avenue and Creighton Street around midnight but did not locate any victims.

Officers were later told that a 16-year-old boy showed up at Penn Presbyterian Hospital with a gunshot wound to the lower abdomen, police say.

The teen was placed in critical condition but authorities say he is expected to survive.