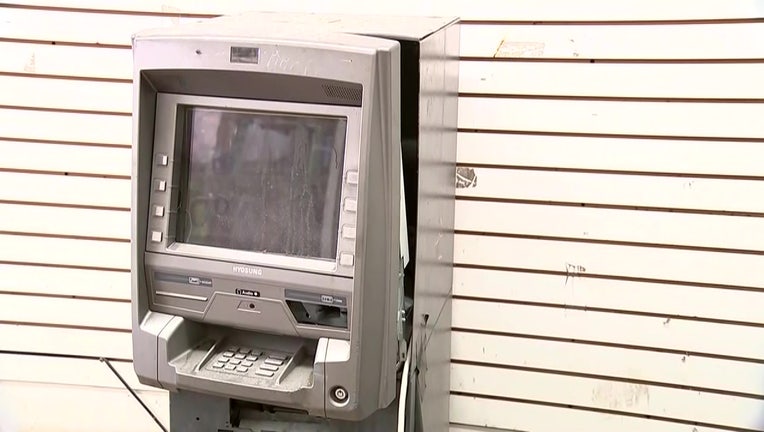 Police are investigating an ATM explosion in Powelton.

PHILADELPHIA - An ATM explosion was reportedly early Sunday in West Philadelphia, according to authorities.

The incident happened at approximately 2:45 a.m. on the 4000 block of Lancaster Avenue at a 24-hour convenience store.

According to police, an unknown device was used to cause an implosion on the ATM which was located in the vestibule of the convenience store.

No money was taken and no injuries were reported. There was also no damage to the immediate building.

So far, no arrests have been made. An investigation is ongoing with the Southwest Detective division.