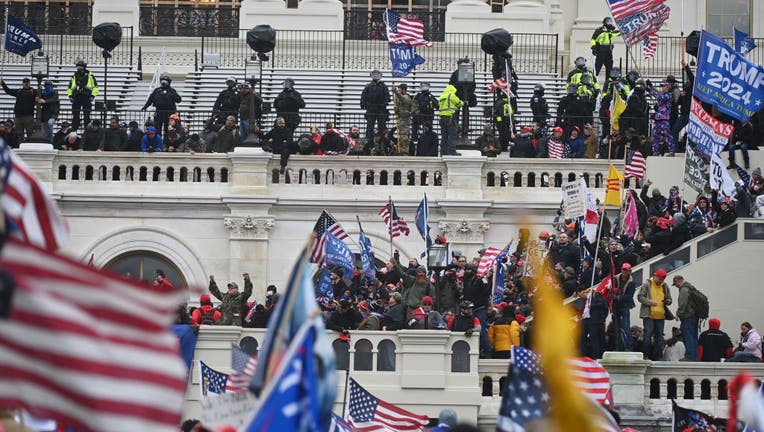 TRENTON, N.J. - A New Jersey man facing a 12-count indictment for his role in the Jan. 6 breach of the Capitol is set to plead guilty.

An attorney representing Scott Fairlamb says his client will plead guilty to assaulting an officer and obstructing an official proceeding.

An affidavit filed in the case shows a photo of someone authorities identified as Fairlamb allegedly punching a police officer in the head.

The former mixed martial arts fighter has owned a gym in Pompton Lakes and lives in Stockholm, in northwestern New Jersey.