Frances Haugen, a former product manager for Facebook, testified before a Senate committee investigating online safety for children, revealing the company's practice of choosing profit over actions that would further protect users. Haugen provided the committee with documents that she said "prove that Facebook has repeatedly misled us about what its own research reveals about the safety of children, its role in spreading hateful and polarizing messages, and so much more."

The landmark legislation aims "to ensure that Australia's privacy laws remain fit for purpose in the digital age," a government statement said.

It would create a binding code that would require companies to take all reasonable steps to verify their users’ ages for social media services, data brokers and other large online platforms operating in the country.

The proposed legislation, called the Online Privacy Bill, would also give primary consideration to the best interests of children when handling their personal information. The code would require platforms to obtain parental consent for users under the age of 16.

RELATED: Facebook Oversight Board criticizes company for not being ‘fully forthcoming’

Assistant Minister to the Prime Minister for Mental Health and Suicide Prevention David Coleman said the new code would lead the world in protecting children from social media companies.

"In Australia, even before the COVID-19 pandemic, there was a consistent increase in signs of distress and mental ill-health among young people," Coleman said. "While the reasons for this are varied and complex, we know that social media is part of the problem." 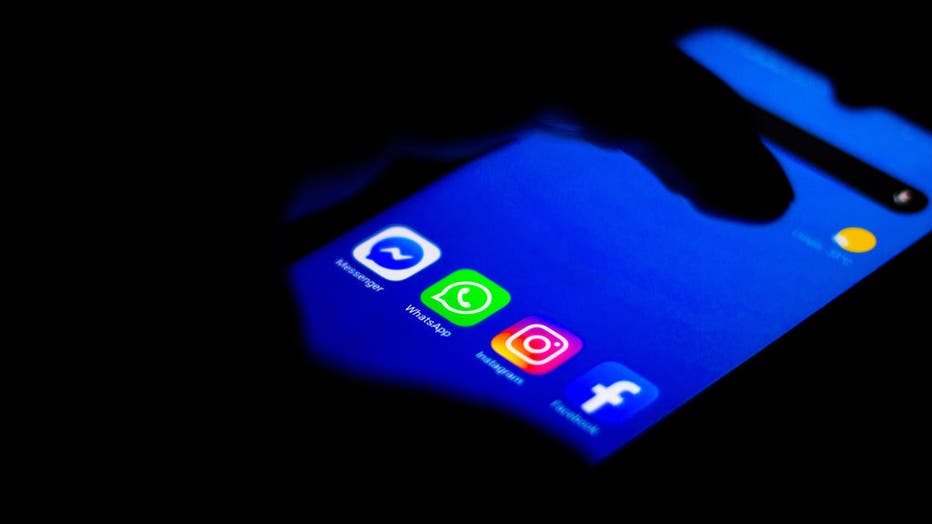 Attorney-General Michaelia Cash added that the draft law would ensure Australians' privacy "would be treated more carefully and transparently" by such platforms.

"We know that Australians are wary about what personal information they give over to large tech companies. We are ensuring their data and privacy will be protected and handled with care," said Cash.

She added that the draft legislation means that companies would be "punished heavily" for not meeting such standards.

The proposed legal changes come after former Facebook product manager Frances Haugen this month asserted that whenever there was a conflict between the public good and what benefited the company, the social media giant would choose its own interests.

"We have supported the development of international codes around young people’s data, like the U.K. Age Appropriate Design Code," Garlick said in a statement, referring to British legislation introduced this year that requires platforms to verify users’ ages if content risks the moral, physical or mental well-being of children.

"We’re reviewing the draft bill and discussion paper released today, and look forward to working with the Australian government on this further," Garlick added.

What is the metaverse?

Facebook CEO Mark Zuckerberg and many others believe the future of the internet is something known as "the metaverse."

Australia has been a prominent voice in calling for international regulation of the internet.

It passed laws this year that oblige Google and Facebook to pay for journalism. Australia also defied the tech companies by creating a law that could imprison social media executives if their platforms stream violent images.