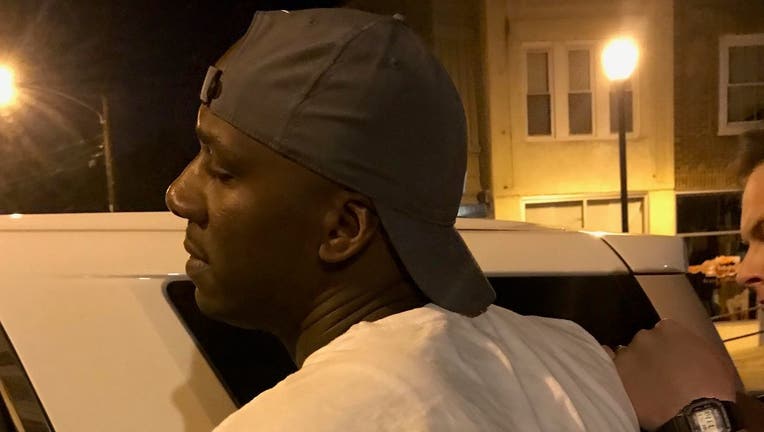 PHILADELPHIA - Prosecutors have charged a 33-year-old man in a hit-and-run crash that killed a man and his dog in North Philadelphia last month.

According to investigators, the accident happened on the afternoon of Oct. 26th near the 700 block of West Berks Street. Police allege that Khalif Moore was driving a green Pontiac van when he fatally struck Michael Canals, 26, and his dog.

Canals was taken to Temple Hospital where he was pronounced dead shortly after 3 p.m.

Police say arrest warrant was issued for Moore on Oct. 30 after an investigation developed him as a suspect. Nearly a week later, police searched a Germantown residence belonging to relatives of Moore and found Khalif hiding in the basement.

Authorities say Moore was placed under arrest after a brief struggle.

Prosecutors on Friday charged Moore with third-degree murder, homicide by vehicle, animal cruelty and related crimes. Moore is being held without bail.