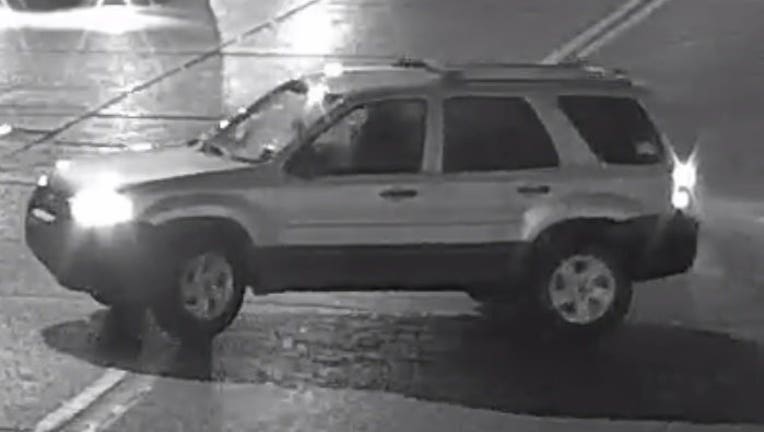 CAMDEN, N.J. - Authorities are searching for a driver in connection with a deadly hit-and-run in Camden.

Police responded to the 2600 block of Mt. Ephraim Ave. shortly before 10 p.m. on Jan. 27 where they located a man suffering from injuries to the head.

The victim, identified as Lawrence Lloyd, 46, of Camden, was transported to an area hospital where he was pronounced dead. A witness told officers the driver who hit Lloyd drove off after the incident.

According to the Camden County Prosecutor’s Office, detectives collected evidence and surveillance footage that indicates the vehicle involved is possibly a 2001-2006 Mazda Tribute or a 2001 to 2007 Ford Escape with possible damage to the front and driver’s side.

If you have any information, please contact CCPO Det. Douglas Rowand at 856-225-8514 or Camden County Police Sgt. Gary Wilson at 609-519-8264. Tips can also be emailed to ccpotips@ccprosecutor.org.