Avalon to close beach, boardwalk at night due to large groups, unsafe behavior

FOX 29's Alex George has more on the decision to close Avalon beach and boardwalk at night due to unruly crowds of teens.

AVALON, N.J. - Officials in Avalon have signed a new executive order that restricts access to the beach and boardwalk during certain hours until further notice.

Executive Order 2021,07, which takes effect immediately, was signed by Avalon Mayor Martin Pagliughi who sites large groups and "unsafe and disruptive behavior" as cause for the order.

"The continuance of this order is to provide our local police department with the necessary authority to disperse large groups of individuals who are congregating in unmanageable numbers on public property which often results in unsafe and disruptive behavior", Mayor Pagliughi said.  "This unfortunate measure is a direct result of Governor Murphy’s destruction of effective enforcement of laws pertaining to juveniles, and the elimination of certain police powers." 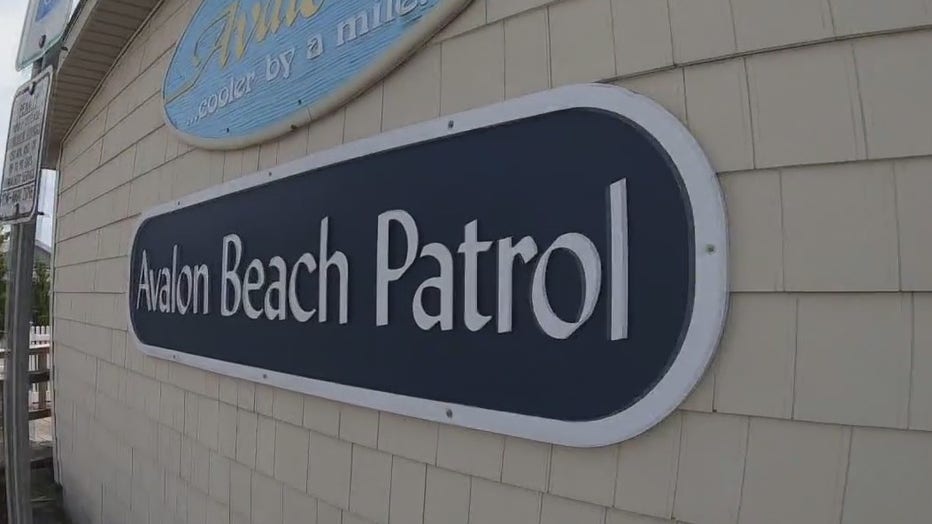 Mayor Pagliughi then asserted that accountability and education both begin at home. He said, "some parents need to take an active approach in managing the activities and whereabouts of their juveniles.  If they refuse, more drastic measures will be considered that would impact everyone as a result of actions of a few inconsiderate people".

The Executive Order allows only police and other authorized personnel access to these public areas during restricted times.

According to officials, the beach and boardwalk have both been sites that have experienced vandalism to public property and excessive litter and debris created by large groups of individuals who congregate at night.