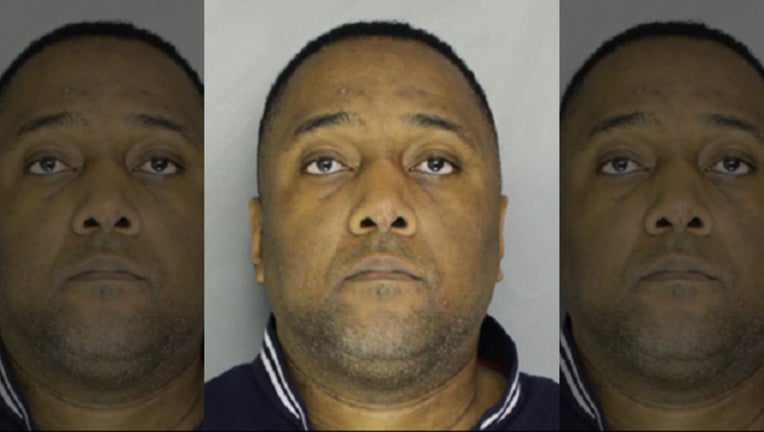 Gregory Hylton, 40, was charged with criminal homicide and possession of an instrument of crime.

BENSALEM, Pa. - A man has received a sentence of 15 to 30 years in prison for killing his 25-year-old roommate in Bensalem, authorities announced Tuesday.

Gregory Hylton, 41, was sentenced on Jan. 23 in connection with the shooting.

Hylton called 911 on March 9, 2019, and reported that he accidentally shot his roommate inside their residence at Creekside Apartments on Knights Road, according to a probable cause affidavit.

Police said Hylton remained at the scene and attempted CPR on his roommate, Shareif Simpson.

Investigators said Hylton and Simpson were arguing about a mess in their apartment prior to the shooting. Hylton reportedly admitted to detectives that he struck Simpson several times with his 9mm handgun prior to shooting him.

Though police said Hylton insisted he did not recall pulling the trigger, Hylton pleaded guilty in October to third-degree murder, possession of an instrument of crime and possession of marijuana.

In addition to prison time, Hylton was ordered to make restitution of $1,150 to the Bucks County Victims Fund.