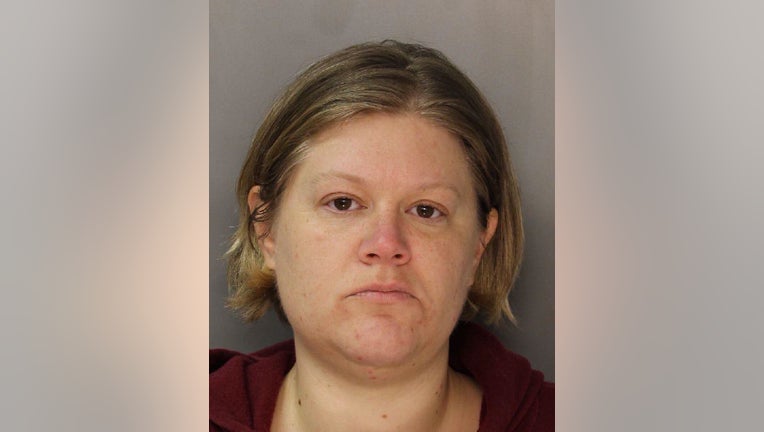 Lisa Snyder, 37, is accused of fatally hanging her own two children with a dog leash she purchased the morning they were killed. Photo: Berks County District Attorneys Office

KEMPTON, Pa. - A Pennsylvania woman charged with killing her two young children could be faced with the death penalty.

Berks County prosecutors said Thursday that they will seek the death penalty against Lisa Synder, 37, after her 8-year-old son Connor and 4-year-old daughter Brinley were found unresponsive in the basement of their Albany Township home in September.

The children were revived on their way to the hospital but were pronounced brain dead and taken off of life support three days later, authorities said.

Synder pleaded not guilty and has been held without bail at the county prison since her arrest in December, the Reading Eagle reported.

Authorities linked the mother to the children’s deaths after discovering internet searches for suicide and crime shortly before they were found.

In filing to seek the death penalty, prosecutors said the crimes meet the threshold of aggravating factors required in Pennsylvania for a capital case.

“The decision to seek the death penalty was not made lightly, but we decided there was overwhelming evidence of the aggravating factors,” District Attorney John T. Adams said.