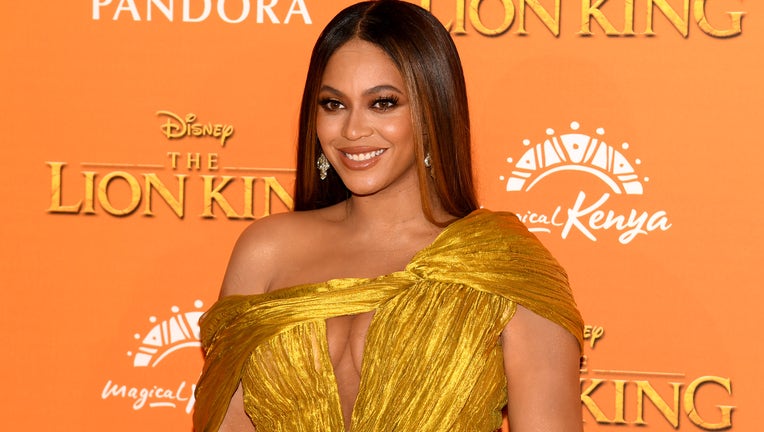 Beyoncé is using her charity to help families facing eviction or foreclosure during the COVID-19 pandemic by offering $5,000 to 100 people in January, with a second round of aid slated for February.

"This holiday season, while many are stressed with what they will do next regarding their housing, we are proud to share some GOOD news," the charity BeyGood said in a statement Tuesday.

Participants are required to submit their documents to the NAACP when the application process opens on Jan. 7. The charity will select and pay 100 recipients later in the month. Another round will begin in February.

The National Council of State Housing Agencies estimated the total overdue rent among Americans will fall between $25.2 billion and $34.3 billion by January 2021.

Congress passed a COVID-19 relief bill Monday that would extend the national eviction moratorium to Jan. 31.

The president posted to Twitter, addressing Congress, asking it to amend the COVID-19 relief bill and eliminate the unnecessary spending.

The bill would also include $25 billion for rental assistance. It would provide money for a first-ever federal rental assistance program and funds to be distributed by state and local governments to help people who have fallen behind on their rent and may be facing eviction.

But President Donald Trump has not yet signed the bill, and hinted Tuesday in a video posted to Twitter that he may not.

Trump assailed the bipartisan $900 billion package in the video he tweeted out Tuesday night and suggested he may not sign the legislation. He called on lawmakers to increase direct payments for most Americans from $600 to $2,000 for individuals and $4,000 for couples.

Railing against a range of provisions in the bill, including for foreign aid, he told lawmakers to "get rid of the wasteful and unnecessary items from this legislation and to send me a suitable bill."

Trump did not specifically vow to veto the bill, and there may be enough support for legislation in Congress to override him if he does. But if Trump were to upend the sprawling legislation, the consequences would be severe, including no federal aid to struggling Americans and small businesses, and no additional resources to help with vaccine distribution. In addition, because lawmakers linked the pandemic relief bill to an overarching funding measure, the government would shut down on Dec. 29.