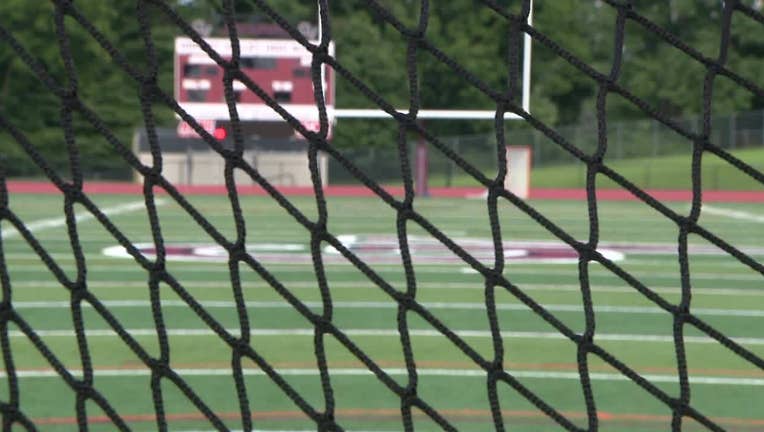 HARRISBURG - Republican-sponsored legislation that would give Pennsylvania school districts the final say over whether to hold sports and other activities during the pandemic cleared a House committee Thursday, one day before the governing body for interscholastic sports was to decide the fate of the fall season.

With parents, students and coaches staging a “Let Our Kids Play in PA” rally on the steps of the Capitol, the House Education Committee passed a bill that would give “exclusive authority” to public and private schools to make decisions on sports, and require them to develop safety protocols.

Republicans introduced the legislation after Democratic Gov. Tom Wolf issued a “strong recommendation” that all youth athletics be canceled until 2021 to help prevent the spread of the coronavirus.

Wolf and his administration have repeatedly said the decision on whether to hold fall sports rests with the PIAA and individual school boards.

The bill passed the committee largely along party lines, though it attracted the support of two Democrats.

The Pennsylvania Interscholastic Athletic Association had been making plans to start the season as scheduled when the Wolf administration recommended Aug. 6 that scholastic and recreational youth sports be put off until January.

The surprise announcement prompted the PIAA to push back the start of mandatory sports practices for two weeks while it decided on its next move. The PIAA board plans to meet Friday to make a final decision on fall sports. It has signaled that it is seriously considering moving forward with sports despite the governor’s recommendation. 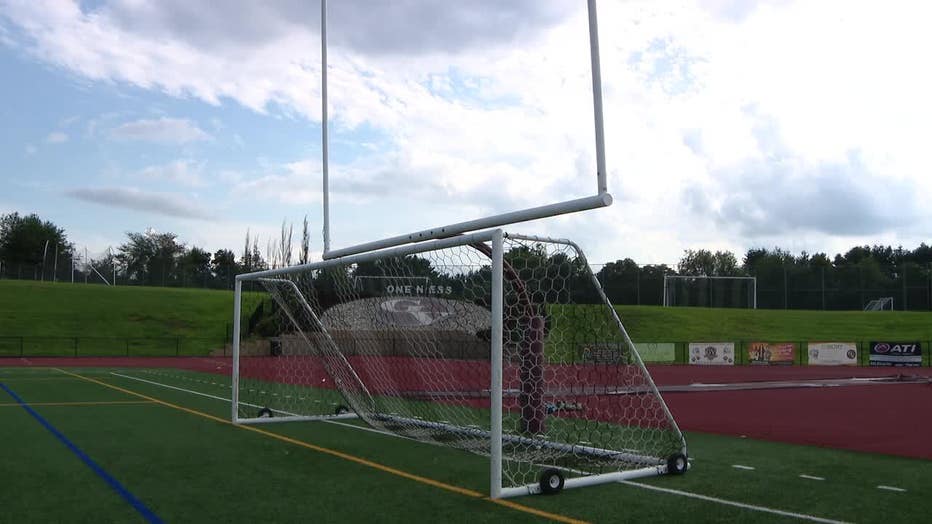 The House Education Committee also approved two other pieces of legislation Thursday. One bill would allow students to repeat a grade to make up for lost instructional time or canceled extracurricular activities because of the virus. It would also give special education students the ability to remain enrolled in public school for an additional year after they turn 21.