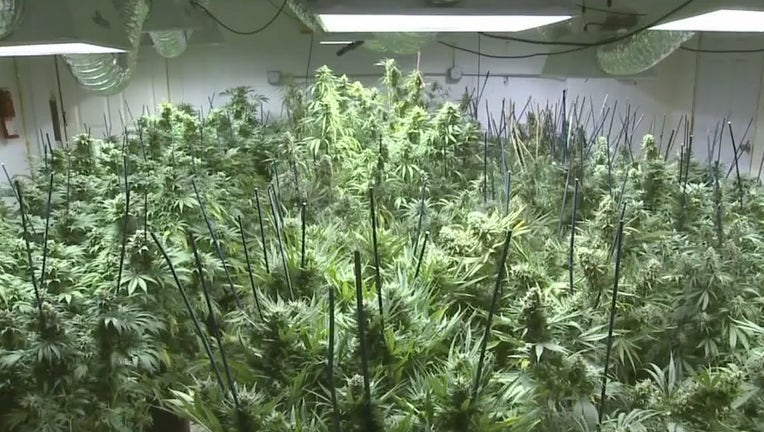 TRENTON, N.J. - A bill in the New Jersey Legislature aimed at breaking up a logjam delaying marijuana legalization legislation got approval in a state Senate committee.

That's when Democratic Gov. Phil Murphy faces a deadline to act on different legislation already on his desk to legalize the recreational marijuana market for people 21 and over.

Another bill on his desk also facing a deadline decriminalizes marijuana.

The governor's office and the office of the speaker of the Assembly declined to comment.