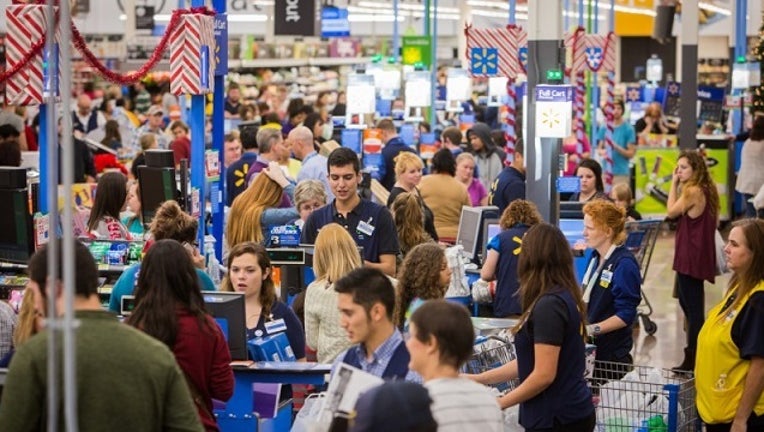 (FOX BUSINESS) -- Target launched its two-day Black Friday preview sale on Friday, becoming the latest retailer aiming to get into the minds of shoppers even earlier as they face the shortest holiday shopping season since 2013.

The Minneapolis-based retailer's “HoliDeals” program, which offers savings on items throughout the season, kicked off Friday, just two days after it released its highly anticipated holiday ad.

“This is the busiest time of year for our guests, and with the shortened season, we want to make it as easy as possible for them to cross everything off their holiday list at Target,” Rick Gomez, executive vice president, chief marketing and digital officer of Target, said in a statement. “Our expanded Black Friday Preview Sale is just the beginning of a season full of savings."

During the preview sale, guests will be privy to discounts on electronics, toys, beauty, apparel and holiday gifting items four times the number of deals compared to last year, Target said.

In addition, cooking fanatics can now get their hands on a KitchenAid Professional 5 QT Mixer for $220 less than its original price. Smart TVs are also listed online, some for nearly $200 less than the regular price.

The company is also offering discounts of over $100 on items such as car seats.

The deals will be available at Target stores nationwide until they close Saturday, Nov. 9. Guests will also be able to shop the deals on Target's website until 11:59 p.m. that same day.

Target also announced it's spending $50 million more on payroll during the fourth quarter than it did a year ago so that there will be more workers on hand to help harried customers scrambling to get their shopping done in a shorter amount of time.

This year, Thanksgiving will land on Nov. 28, leaving the holiday shopping season with six fewer days than last year.

Adobe Analytics predicts a loss of $1 billion in revenue from a shortened season. Still, it expects online sales will reach $143.7 billion, up 14.1 percent from last year’s holiday season.