MONROE, Mich. (FOX 2) - A 42-year-old man from Newport, Michigan has been arrested in what police are calling a racially-motivated attack after he reportedly hit a young Black man in the face with a bike chain and used a racial slur. 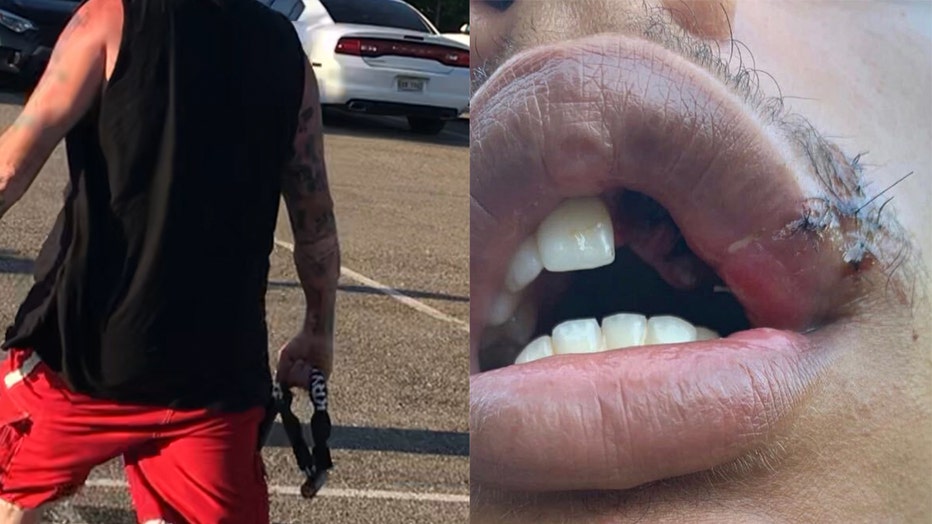 The family of Devin Freelon Jr., said he was beaten by a man with a bike lock after an argument about loud music at the beach at Sterling State Park.

Lee James Mouat, Jr., was charged Sunday with assault with intent to do great bodily harm less than murder, felonious assault, and ethnic intimidation. According to authorities in Monroe County, the beating happened around 7:45 Saturday night at Sterling State Park.

The victim, an 18-year-old from Monroe, had three teeth knocked out and suffered a cut on his lip. The victim's family has identified him as Devin Freelon, Jr., and said they were at the park when a man, later identified by police as Mouat, got mad about loud music.

The family said he got angry, called them the n-word, and then went to his car to get a bicycle lock before hitting Devin with it in the face. 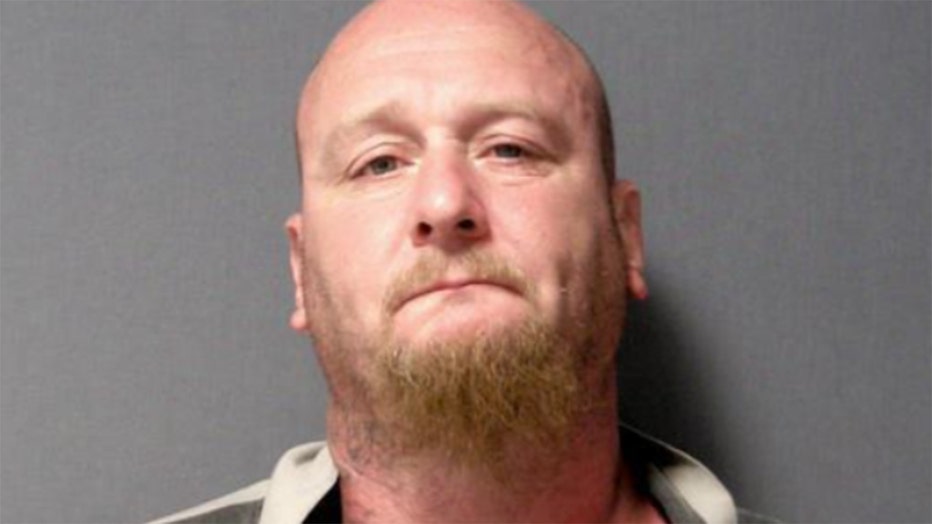 Lee James Mouat, Jr. was charged with assault and ethnic intimidation. According to the victim's family, Mouat beat him with a bicycle lock and called him the n-word because of 'loud music'.

Mouat was arrested and charged Sunday. His bond was set at $100,000 and is expected to be arraigned on Tuesday.

The family has set up a GoFundMe to pay for dental work for the victim. It has already reached over $11,000 in donations.