ALEXANDRIA, Va. - For the first time in the 107-year history of the Boy Scouts, three triplets who are blind have been named Eagle Scouts.

Leo, Nick and Steven Cantos were honored Wednesday in Alexandria for their achievements in front of family, friends, fellow Boy Scouts and even the Secretary of Labor.

According to the Boy Scouts of America, these brothers reached the rank of Eagle Scout "under the same conditions as their sighted peers, with no extensions or special considerations." In fact, only four percent of Boy Scouts are able to accomplish this feat.

These triplets are competitive as well. Despite being blind, they actually love to play video games. But on this day, it's not video game games they are playing, but it's video that is making their world a bit clearer.

With the help of Aira smart glasses and a customer support representative, these brothers are getting a sense of what is going on all around them thanks to new amazing technology made specifically for the blind. The representative, also known as a trained agent, describes to the user of the glasses what they are seeing in real-time.

The brothers are being given a free year subscription to the software as they get ready to head off to college next year. They thought the glasses were cool as they got a chance to hear what their eyes cannot see.

"This will be very good stuff for describing scenery especially," said Leo.

As they experienced the glasses for the first time, the one thing Nick Cantos wanted to know the most was something simple - what his dad looks like. And the trained agent was able to describe him perfectly to Nick -- from his clothing to his skin color to the way their father's cane was resting at his right elbow.

Ollie Cantos, who is also blind, adopted the three brothers in 2010 when they were 10 years old. He is very proud of them and was part of their inspiration of becoming Eagle Scouts. 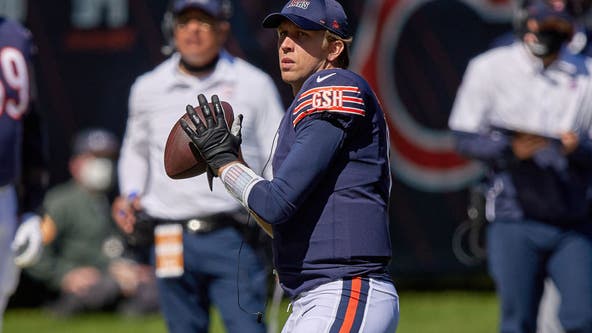 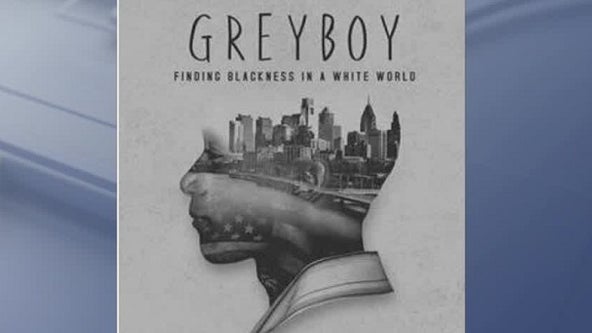