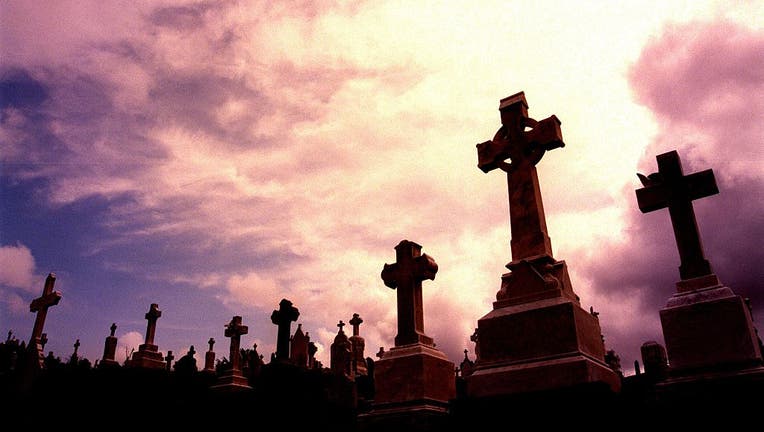 HARRISBURG, Ore. - Authorities in Oregon said they have identified the man found dead inside a wooden, makeshift casket that was dumped at a local cemetery near Harrisburg, Oregon.

But they want to know who put him there.

Linn County Sheriff Michelle Duncan said the man was 59-year-old Randall Louis Lloyd, and he was identified by his fingerprints. Duncan said Lloyd had ties to Washington, Idaho and Eugene, Oregon.

On March 31, deputies responded to the report of a suspicious wooden box at a rural cemetery in the 24000 block of Powerline Road. The caller stated the box appeared to be the size of a casket and was lying on the ground.

Deputies said the box was left behind a tree in the cemetery. They then spoke with the cemetery’s Board of Directors who said there were no scheduled burials and couldn’t explain why the casket was left at the location.

When deputies opened the box, they found Lloyd inside.

Anyone with information on Lloyd or this incident should contact authorities at (541) 967-3950.