PHILADELPHIA - Police responded to a call about dynamite in Queen Village early Thursday morning. While the investigation was underway, a portion of 4th and South Streets were closed to traffic.

A heavy police presence, including a bomb squad, investigated the reported "explosive device" that was found lying outside of a bar. 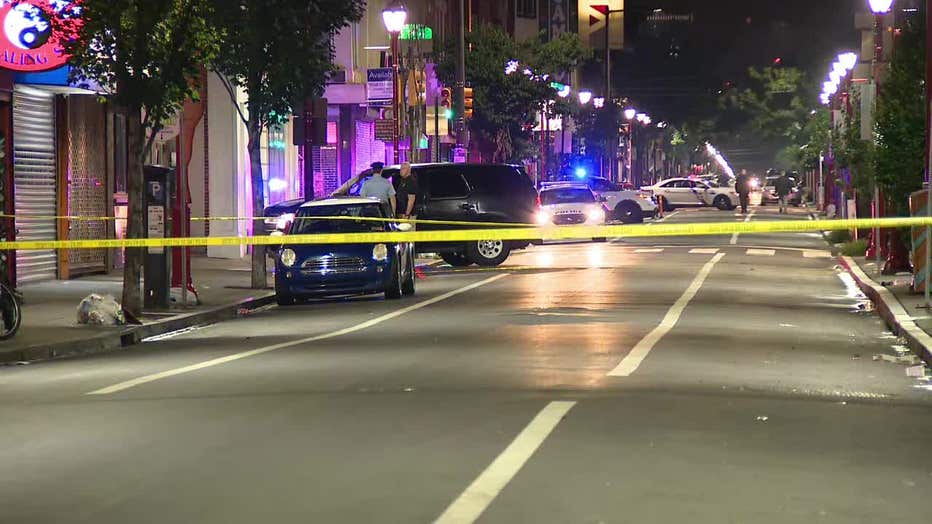 Officials discovered that the dynamite was in fact fireworks.

The bomb squad has since removed the fireworks from the scene but are reminding the public that this is the kind of caution that will exist around the July 4th holiday.